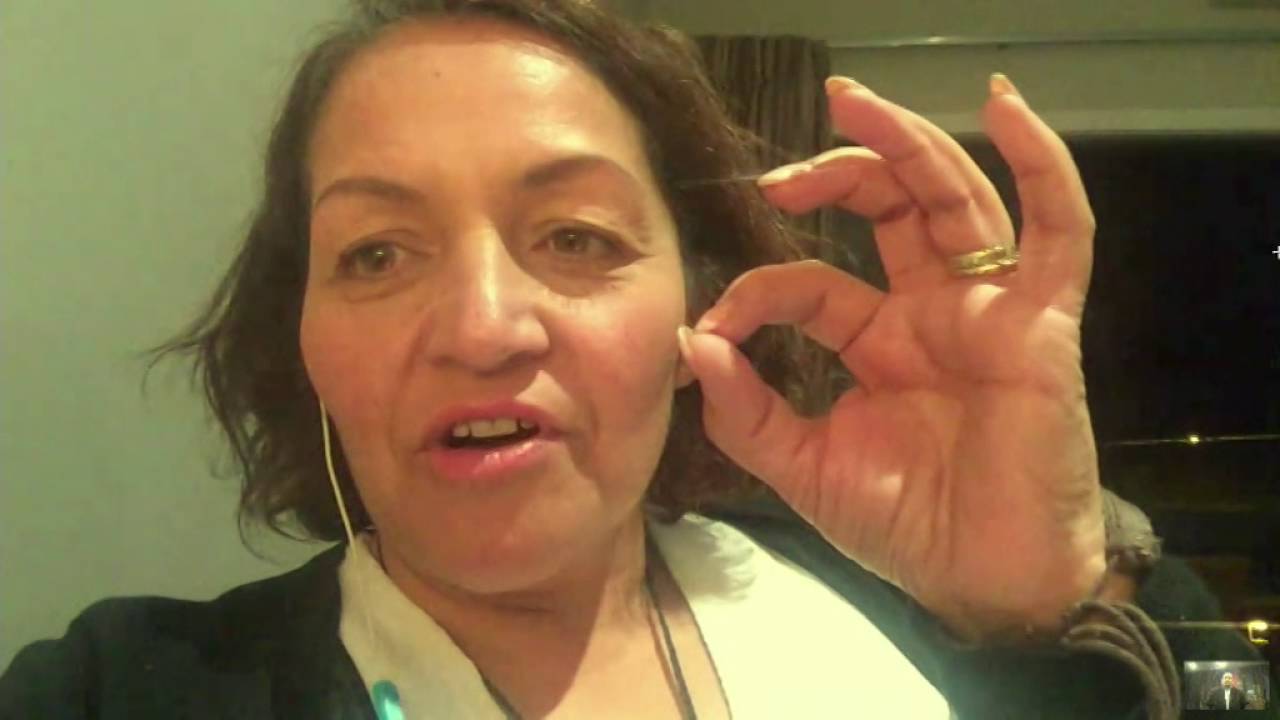 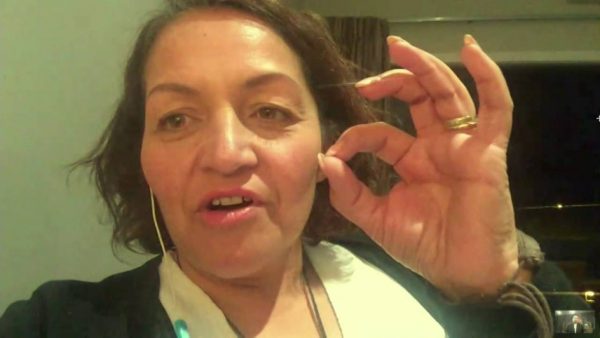 The Maori electorates have the ability to create a genuinely progressive Government in 2017.

The grim math for progressives has always been the following.

Labour + Greens won’t = 51, they need NZ First to get there and we all know that Winston is about as socially progressive as your average 100 year old.

It’s always been the problem for the Greens and Labour, that no matter how progressive they want to be, NZ First will always hold them back, it was this reason that I helped set up MANA, to be that difference between getting over 50% and not getting there.

So how can we get the Greens plus Labour to 51% without NZ First?

In the Maori electorates.

The Maori Party and MANA Party are still talking through the requirements of what an alliance this election would require, but anything less than not standing candidates in particular electorates will result in failure, so they know what they need to do to ensure that.

What the Maori Party require next after an arrangement with MANA is high profile candidates. Without those high profile candidates, they won’t generate enough excitement in the electorates and wider media to ensure a high enough turn out to counter Labour’s machine. In this they need Maori candidates with real mana, someone like Willie Jackson who once in power knows exactly how to maximise the political leverage to get the best for Maori. Howie Tamati is an excellent start.

This would result in Labour still having the same number of MPs (if they can get their Party vote to 30% +) and you would have MANA Party (plus any extra MPs they bring in through their tail coating Party vote) and 6 Maori MPs.

At those numbers, the Maori bloc would have an opportunity to make real gains from a Labour/Green minority Government, far more than they have managed from National.

But for this to occur, the MANA + Maori Party alliance needs to be confirmed, the Maori Party must court candidates of Jackson’s quality and they need to be strategic in their post election negotiations.

There will need to be many BBQs at Marama Fox’s home this Summer.