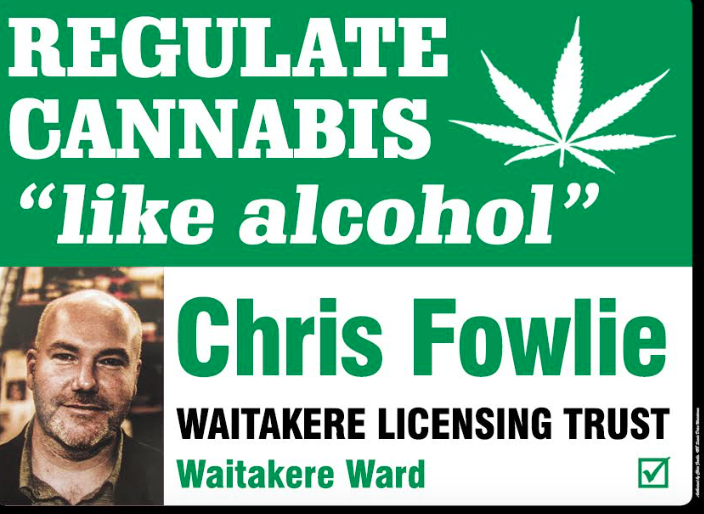 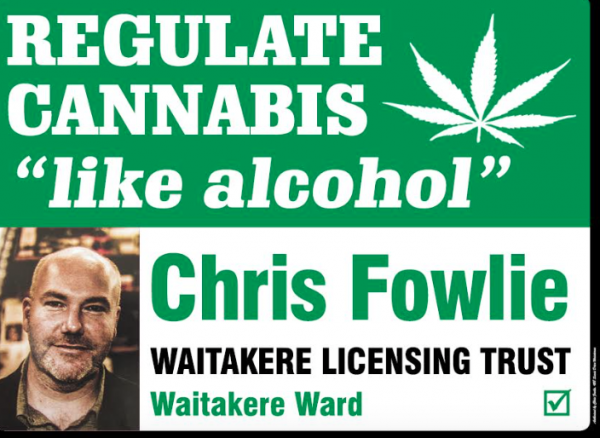 Polls show most people support changing the law, especially providing safe legal access to medicinal cannabis. But so far there has not been a clear consensus about what exactly the law should be.

One option is Cannabis Social Clubs, which I’ve previously written about. Massey University’s Dr Chris Wilkins recently proposed changing the law to allow cannabis consumers to form their own Incorporated Societies that would provide cannabis to members, along with harm reduction advice and other limits on excessive consumption. There would be a range of clubs providing a wide variety of cannabis to suit every taste. Touted as half way between prohibition and a free market, the Government would license producers to grow cannabis as well as make cannabis products such as edibles and extracts, and would set the market price that the clubs would pay.

While noting that the exact from clubs take would depend on the legal situation in each country, the European Coalition for Just and Effective Drug Policies (encod.org) has outlined some “basic principles” that all Cannabis Social Clubs should adhere to. There are:

In countries with Cannabis Social Clubs, such as Spain and Uruguay, people who didn’t want to join a club can grow their own, and there is also medicinal access through pharmacies. It’s a model that is seriously worth considering but to do this in New Zealand would require changes to several laws – and unfortunately parliament has shown a complete aversion to revisiting our 41-year-old Misuse of Drugs Act.

There is a way we can regulate safe legal access to cannabis, including medicinal cannabis products, within the current law.

In West Auckland, like a few other places around New Zealand, the availability of alcohol is controlled by the Waitakere Licensing Trust and the Portage Licensing Trust, collectively known as The Trusts. They are left over from the days when we almost had a national prohibition on alcohol. We all know the abuse of alcohol causes a huge amount of harm in our communities. But these days, areas with Liquor Licensing Trusts are a bit different; they avoid excessive commercialisation, and they funnel any profits into local community groups and projects.

The Trusts could actually do the same with cannabis – and within the existing law. The Trusts could obtain a license and trial Cannabis Social Clubs where adults could safely obtain cannabis.

To highlight this idea and get people thinking about how cannabis could be made legal, I am running as a candidate for the Waitakere Licensing Trust in the local body elections. Together with other like-minded community activists we formed a local action group called “Regulate Cannabis Like Alcohol”. We believe cannabis is safer than alcohol, and should be treated that way.

Licenses are permitted under the current law. The Misuse of Drugs Act 1975 (s14) has always allowed licenses for consumption of controlled drugs for research. The Misuse of Drugs Regulations 1977 says the Director General of Health can issue to any person or organisation licenses tocultivate, deal, possess and use controlled drugs, as long as their purpose “is a proper purpose.”

The Act at s14(3) limits this proper purpose to research or study, saying “Except in the case of a licence issued for the purpose of research or study, no licence granted under this Act shall authorise the consumption, injection, or smoking of any controlled drug.” While there is are further exemptions for themedicinal manufacture, prescription and use of controlled drugs, the ability to manufacture and prescribe cannabis or cannabis products is made more difficult than cocaine or opium/morphine by the regulations.

Despite all that, Cannabis Social Clubs for medicinal or research purposes could happen within the existing law and regulations, if the Government chose to allow them. Regulations can be quickly changed if there is the political will to do it. If a statutory body such as the Waitakere Licensing Trust applied to run a pilot project they might take it more seriously than would otherwise be the case.

There are precedents: Cannabis Social Clubs exist in Uruguay, Spain, Belgium, the UK, and proto-versions have existed here (The Daktory, High Tea Cafe). In the US States of Oregon and Washington, where cannabis is now legal, cultivation and distribution is regulated by their Liquor Control Boards. Colorado now collects more tax revenue from cannabis than from alcohol. This is used to fund local schools, police, substance abuse programs, scholarships, andhomeless shelters. Since making cannabis legal in Colorado, there is less teenage cannabis use, fewer road deaths, fewer suicides, less abuse of prescription meds, crime is down, and the economy is booming.

Any Cannabis Social Clubs run by the Waitakere Licensing Trust would have to be for research and/or medicinal purposes. A medicinal club could be set up to meet the different needs of people who use cannabis therapeutically to alleviate a myriad of conditions. Clubs for adult use might resemble RSA’s, cafes, or sports clubs – but for cannabis. They could also be online only.

We have the skills and the people to make this work. To supply the Cannabis Social Clubs with produce, the Waitakere Licensing Trust could employ local growers to cultivate crops in secure greenhouses, utilising the West’s proven expertise in horticulture and viticulture. It could issue tenders for local growers to bid on, or sub-contract locals to grow for them. By doing so, the Trusts would be bringing people back into the legitimate economy. And any profits from the Cannabis Clubs would fund community groups, including drug and alcohol treatment, like the Trusts do with the profits from West Auckland liquor sales.

Imagine what the Trusts could do with double the revenue to distribute to desperately underfunded community groups and projects? What would it be like if people could choose cannabis, the safer alternative to alcohol?

West Auckland could be the launch pad for a new approach to drug control that allows safe legal access, reduces harm and puts any profits back into the local community. This model might not be perfect – none are – but it’s a lot better than we have now and can be done without changing the law.