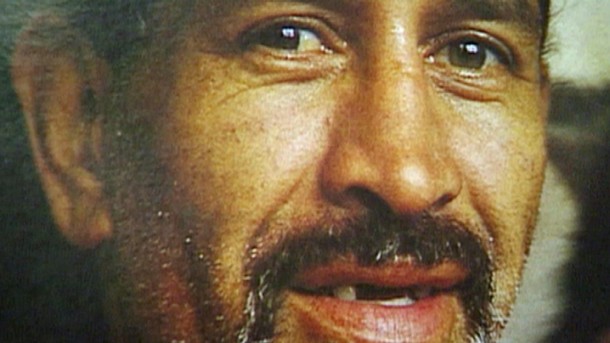 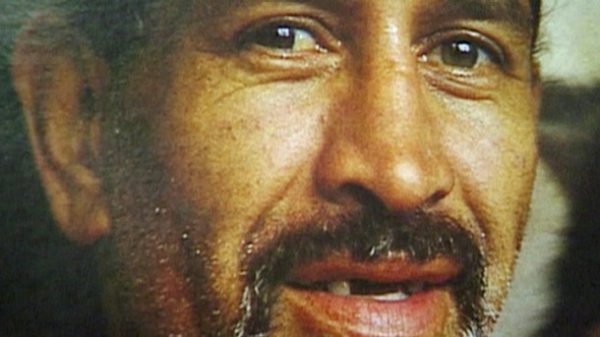 Inside he is known as ‘The Hammer’.

When Rewa came inside prison in 1998, he was on protective segregation because he had so many inmates wanting to get at him . Guards would escort him to the showers covered by a blanket & inmates would throw bars of soap at him.

It wasn’t hard to find out why.

In early 1992 , I was on the run from Police . I had a “friend” inside the police during this time . He told me he had just heard Malcolm Rewa was stopped one night by 2 constables for acting suspiciously, soon after Susan Burdett’s murder . Apparently Rewa handed them a card signed by a senior police officer & told them to call him . The constables were told by that officer to let Rewa go & ask him no questions.

I believe Rewa was a special informant, who had protection .

Senior Police would have known all about this which is why Police have always had good reason not to have Malcolm Rewa exposed to too many questions. That is why Teina Pora went to prison in the first place and why it has been so hard to get him released.

I sent the above to a media journalist a couple of years ago when Pora was fighting for his innocence. To my knowledge that Journalist never revealed what I told them.

Arthur Taylor is a prisoner rights activist and TDBs blogger inside prison.