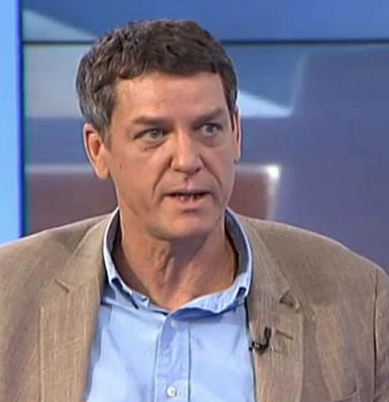 The Editor of The Spinoff believes Stephen Jennings’ criticism of Key is some type of renaissance moment when free market capitalism sagely nodded to itself and confessed, ‘We’ve all be a bit naughty’.

I think The Spinoff’s epiphany spotting is misplaced.

Stephen Jennings is the exact same dead eyed neoliberal warlord that John Key is. Jennings’ honey dipped critiques of a Government now facing the reality of a 30 year free market political experiment about to gut the middle classes is the same snake oil Key used in 2008.

Remember the ‘underclass‘? Remember ‘McGehan Close‘? Remember Aroha Ireland? Key avoided having to defend what Right wing policy really does to inequality by pretending to champion the interests of the underclass. It was slick, it was deceitful and it was manipulative.

Jennings is suddenly popping up out of no where, just like Key did before he was parachuted into the Leadership of the National Party. His arrival is at a point when Key’s brand looks delusional and is tanking in the private polling.

The neoliberal structure is throwing up another acolyte to mask the hard right solutions they want, and what is Jennings solution?

Why, it is to smash the Teacher’s Union.

The bankers and the wealthy are panicked because their naked greed over the last 16 years has imperilled us all and the sudden populist uprising against their interests around the Western world is causing those who benefit to rush to dominate the narrative.

Jennings is the problem, not the solution.