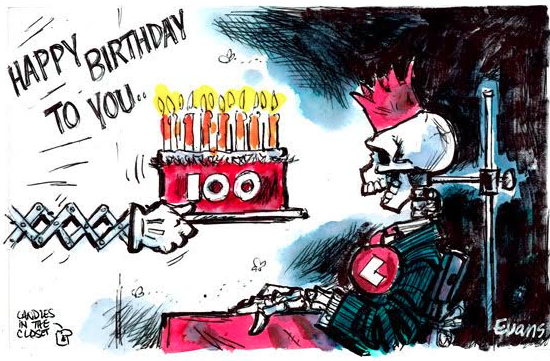 In terms of a political game changer, the Labour Party’s final present to NZ on its 100th Birthday of 100 000 affordable homes is about as good as it gets.

Labour were desperately seeking a means to make this announcement a clear juxtaposition between what values they stand for and what values National stands for. ‘We build homes, National only sell them’ is as clear a political juxtaposition as you can get. It’s as clever as the Kiwi/Iwi billboards without being divisive.

This is a political game changer because the simple reality is that these 100 000 ‘affordable’ homes are going to the student loan indebted children of the middle classes while appealing to the hard working, lowly paid working classes.

In terms of a solution to poverty however, it’s deeply underwhelming.

1000 new state houses per year is honestly meaningless when we have 40 000 homeless. Sure, it’s better than selling them off, but as an eye witness to the madness of our housing crisis from doing Waatea 5th Estate for six months now, the pain, anguish and social damage occurring to those in the deepest poverty will only be marginally better off under Labour’s plan.

Will this win them the election? Probably. Will it solve the homelessness problem? Probably not.

What Labour could do to make this a game changer for poverty is tell Housing NZ to instead of using the $100million in profit they take from the poorest citizens to upgrade the housing, simply lower the actual rents for those in Housing NZ rentals. That would put real money directly back into the pockets of the poorest.

With an affordable housing policy that will help the children of the working classes and the working poor get onto the property ladder, Labour have crafted a perfect political policy that may well win them the next election.. That looks to have come at the expense of doing something far more meaningful than a token 1000 state houses a year.