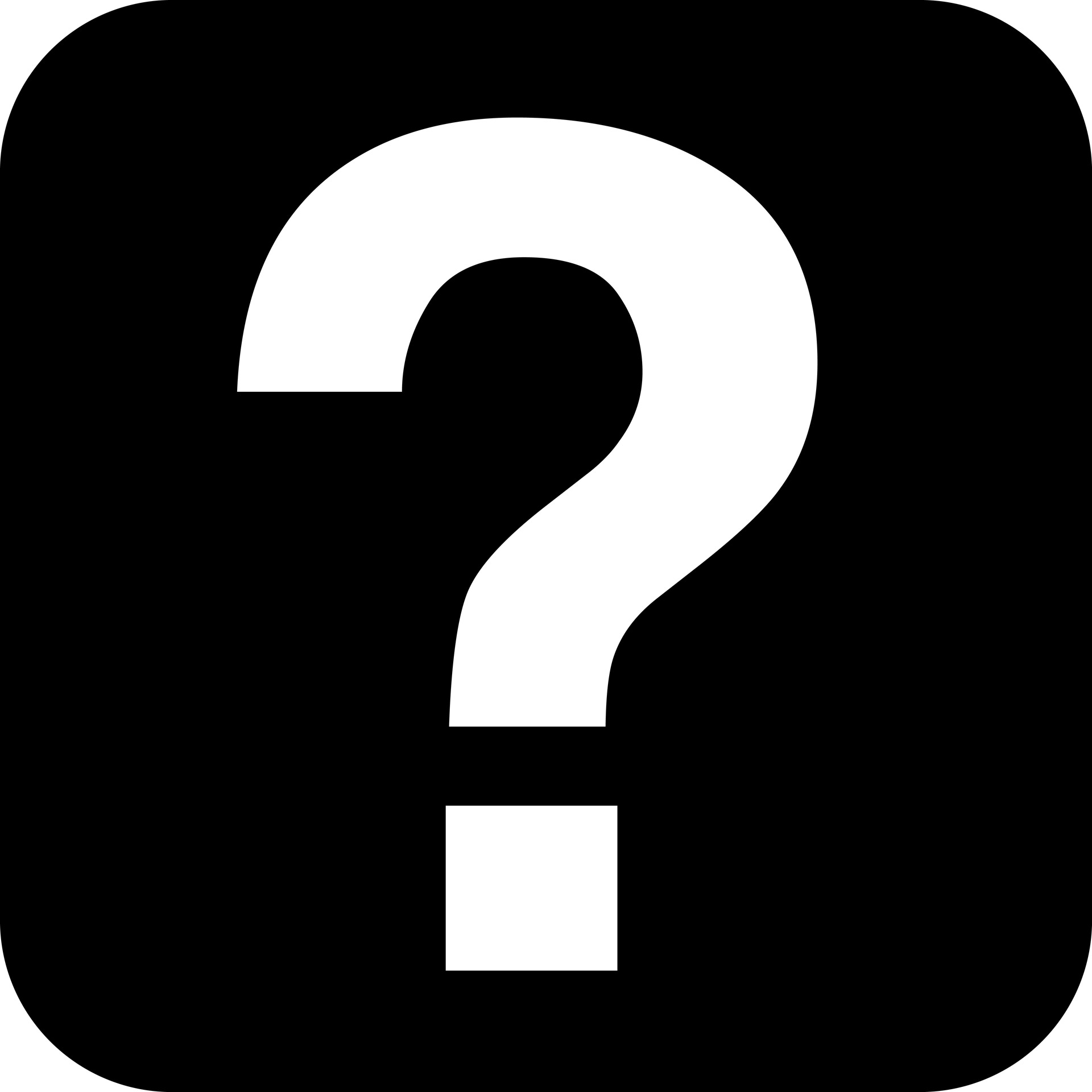 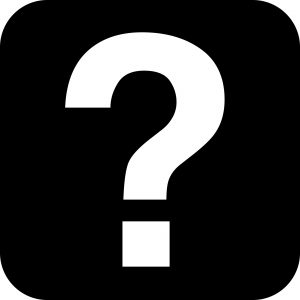 The tip line is running hot with a major scandal brewing that links a senior NZ Politician to the Panama Papers.

The story is being worked now by experts and expect a firestorm to erupt once it’s published.

You heard it here on TDB first.