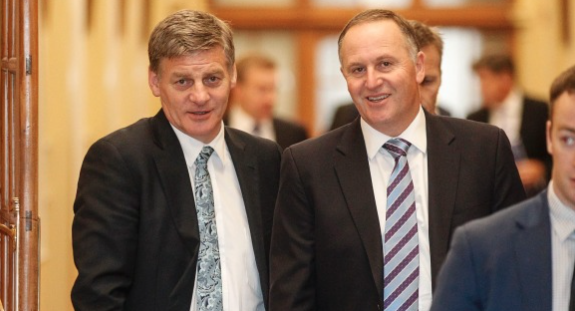 Rumour has it that there is panic inside the National Party. The significant jump in support for Labour has highlighted the deepening resentment at this Government and that starts creating tensions within National’s unity. 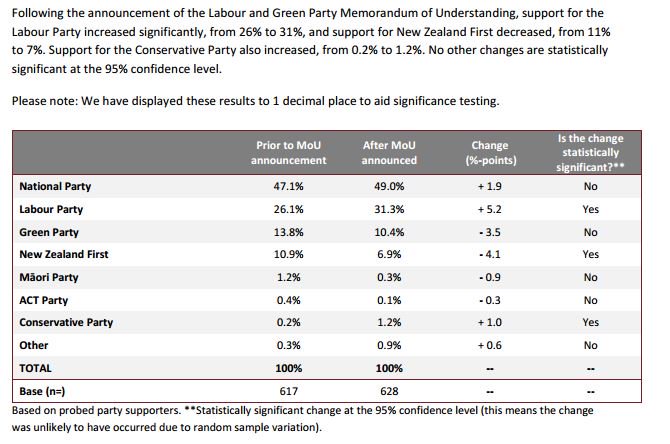 Labour jumped 5.2%, a statistically significant jump. The blocks now are 47 to 42. What needs to happen to continue this momentum is the next round of Polls show that number get tighter and there are rumours circulating around about internal polling that has shown this really hurting National.

Expect those internal Polls to start leaking on blogs in the next couple of days.

Watch the Nats turn on each other like rats if Labour-Green hit parity before the end of the year.