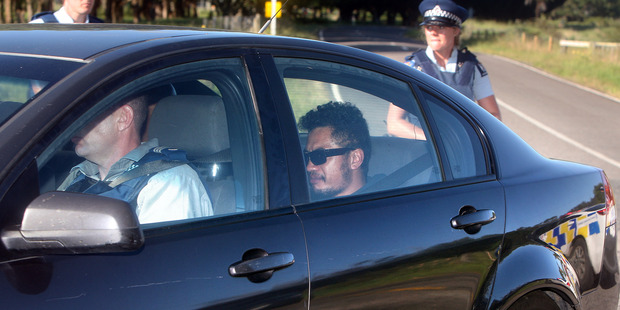 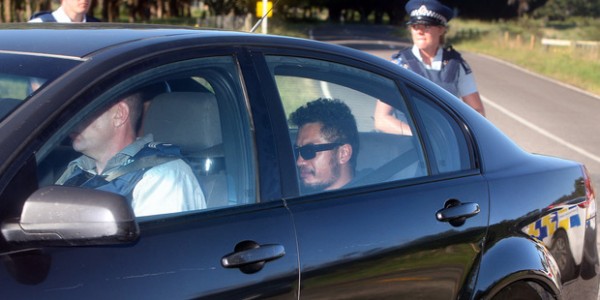 Thoughts of course must go to the officers and their families. Facing any violence during your job is not acceptable and the peaceful outcome is Policing at its best.

I don’t think it would have been wise to allow family to collect Rhys Richard Ngahiwi Warren, because you can’t give someone more hostages in that situation. However using the family and reaching out to Whanau to de-escalate this was essential to the peaceful outcome which raises questions about the manner this situation was prosecuted from the beginning.

Would it have been better to engage family and whanau from the beginning after they reported the first shots? The family’s deep distrust of the Police that led them to camp out probably saved Warren’s life.

Questions need to be asked as to how this all unraveled so quickly. The Police initially claimed their cannabis spotter plane was shot at which has in later reports been watered down to ‘shots were heard’. This matters as it crucial to the justifications for bringing in armed police.

We can be thankful that no one is dead and it can not be a justification for arming Police as those Officers at the address were already armed when they entered.

Lot’s of questions are still out standing.