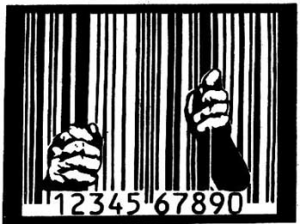 Talking with our sources inside prison, here is what happened…

I spoke to the ringleader of the fight club – the boxer shown in the videos. He was transferred out very fast & is now at Pare . He said there had always been fighting going on, even under Corrections, but he just “revved it up a bit” & Serco staff allowed it. Quite a lot of both participants and witnesses were transferred quickly to other prisons ,  so that would have impacted Serco’s ability to do its own enquiry .

…the report is a whitewash.