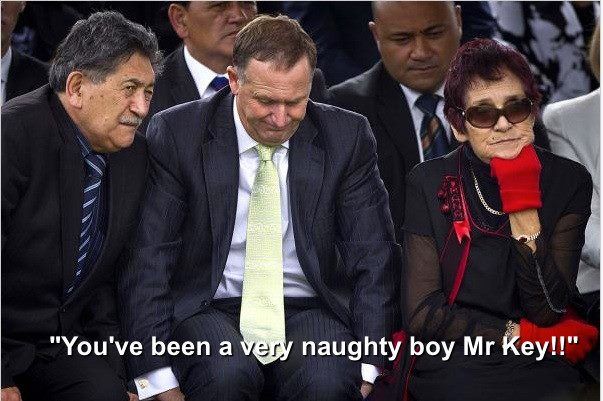 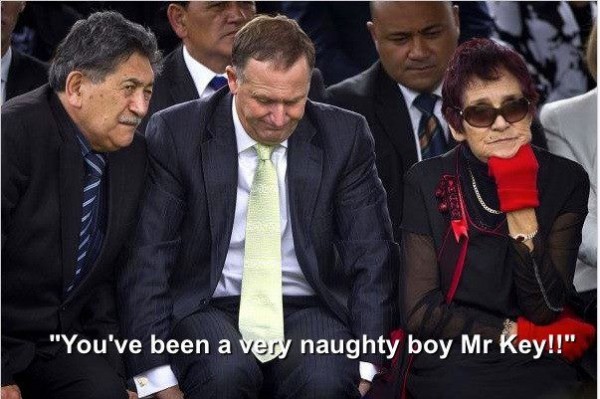 Congratulations to everyone involved in last Thursday’s protests against the signing of the TPPA in Auckland. They were creative, flexible, highly disruptive and deeply effective. People didn’t allow themselves to be bogged down by the police and were therefore able to maintain so many seemingly spontaneous but well-organised protests.

Civil disobedience has an important place in protest and it was applied very effectively to heighten public awareness of the TPPA and ensure public opinion will continue to move against the agreement as many more people follow the ongoing debate.

Perhaps the greatest obstacle to these protests was the negative (sometimes hostile and sometimes even hysterical) attitudes of some who opposed the TPPA but worried that civil disobedience might undermine public opposition to the agreement. A little bit of history tells another story. Situations like Rosa Parkes refusing to give up her seat on the bus to a white passenger; black Americans staging sit-ins in whites-only restaurants and Nelson Mandela leading Umkhonto we sizwe to disrupt South African infrastructure all advanced those struggles. Disruptive protests by Màori and Pakeha at Waitangi a generation ago and land occupations at Raglan and Bastion Point are a few local examples where civil disobedience played an important part in resistance to state oppression of one form or other.

The biggest political advance from last week is probably the heightened understanding of sovereignty amongst Pakeha New Zealanders, most of whom previously saw it as an abstract concept.

On the other hand Màori have seen sovereignty at the core of struggle since the Treaty signing in 1840. Màori have experienced the loss of sovereignty through the loss of land, economic resources, political power, language and culture.

It was not surprising then to see Màori at the forefront of the anti-TPPA protests. Màori get it and now Pakeha are rapidly getting it too. Losing so much of our sovereignty to foreign corporations has come to the fore in public understanding of the TPPA as it should.

Prime Minister John Key said he was appalled at the incident and yet just a couple of months earlier was taking part in a joke about prison rape. Key’s moral compass spins in circles.

The overwhelming effectives of last week’s protests can be measured directly by the extent and intensity of right-wing attacks on the protests from establishment media and right-wing commentators and columnists.

They know they are losing the argument.