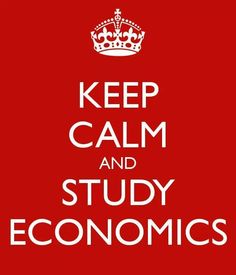 People on the political left should be challenging these popular wisdoms. And should have empathy (but not sympathy!) for financial speculators. We deal with these behaviours best by putting ourselves in the heads of the perpetrators.

Let’s consider a situation reflective of Auckland in recent years. An ‘investor’ buys a house for $800,000 with the expectation of selling two years later for $1 million. If ‘he’ (statistically more probable than ‘she’) pays cash, and allows house-sitters to stay there rent-free, his expected financial return will be $200,000 (25% of the outlay).

While a capital gains tax would only make a small dent in such speculative profits, lower interest rates in 2015 may be making bigger dents. Already New Zealand banks are lending more to a diverse range of businesses which employ people, and relatively less to speculators. Interest rates could fall more, despite the lack of appetite for lower rates from the Reserve Bank Governor.

Negative interest rates – as in Europe and Japan – stabilise the debt accumulation process that gave us, for example, the 2008 global financial crisis. And, where they exist, negative rates do not appear to have created the rampant expectations of capital gain (as discussed above) which destabilise world systems much more quickly than greenhouse gases do.