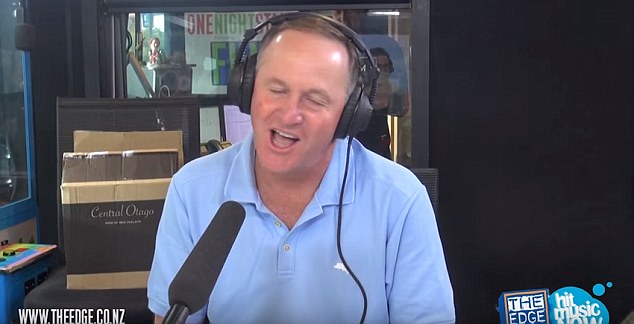 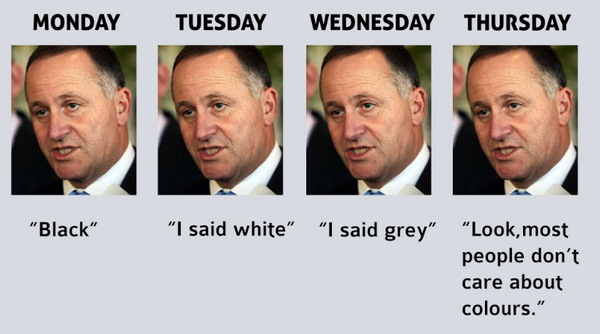 The right are attempting to counter the growing rage many NZers are now starting to feel, All Blacks included, over Key telling them that the TPPA would be debated in Parliament with the news (originally denied by the Government) that Key will sign the TPPA days before Waitangi Day and days before Parliament is even open.

The right cry that signing the TPPA and ratifying it are two completely different issues and it suggests confusion on our part as if Key religiously telling NZ that they would hear the issues never actually occurred.

It’s a desperate tactic, as desperate as initially denying the signing was even taking place. The Right have been caught off guard by the anger from Key’s own middle ground supporters.

The issue here is that Key supporters took him at his word that he would debate the issues around the TPPA, then they find out he’s signing it before Parliament even opens. Those middle voters feel he’s lied to them. They don’t mind it when he lies to unions, feminists and lefties, but THEM?!?!

Here is the step by step legislative process the Government need to undertake once Key signs it on Feb 4th.

Text and National Interest Analysis are tabled in Parliament

Executive can ratify TPPA after the select committee reports or 15 sitting days elapse, whichever is earlier.

Select committee can elect to hear submissions on TPPA

Parliament may decide to debate the select committee report

Parliament may decide to vote on the TPPA

Executive ratifies the Agreement at a time of its choosing, normally after the Bill is passed

So we can fight every step of the way through this process, and we need to demand Labour fight with the same intensity.

We can stop this madness. The fight back starts January 26th at Auckland Town Hall.