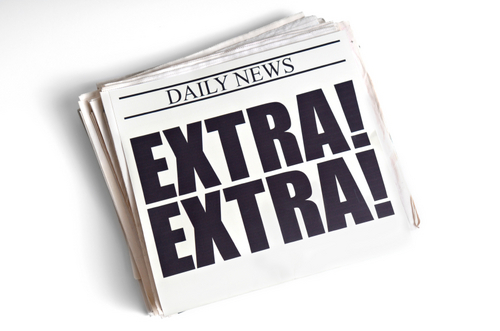 Is it just me or is the news these holidays far more crap than usual?

I have certainly noticed a deterioration over the last 6 months towards click bait crap masquerading as news on The Herald and Stuff, but these holidays it seems to have reached Fox News levels. Maybe all the real Journalists are on holiday and its the Team B graduates hired on for their social media ‘skills’ who are running the news rooms. Whatever the case – here are the worst recent stories.

White racism bro – The story of a white woman punched for speaking Maori was like mana from heaven. Nothing stirs up the muggles of Nu Zilind quite like reverse racism. We love to forget the century and a half of our racism towards Maori, but rejoice when it goes the other way. Turns out the woman who claimed racism was arrested for brawling. Poorly researched news story.

North Korea bombing Auckland – How do you make North Korea developing a thermonuclear weapon? Why pretend it will be dropped on Auckland. Crap news story.

Hilariously the only story that was actually quite nice was one about a head boy who kept his new born daughter a secret from his family. This kicked off another tedious pile on from the Twitterati who decided that any positive view of fatherhood was an affront to single mothers. One would have thought that seeing as young dads walking away from their kids was a pretty large issue that a positive story focusing on one young Dad not doing that was a pretty progressive thing. Twitterati didn’t think so and harassed the journalist so much for not mentioning the mother that they hounded her off twitter.

PPS – Can the Herald and Stuff please stop the autoplay of adverts, it is terribly annoying.