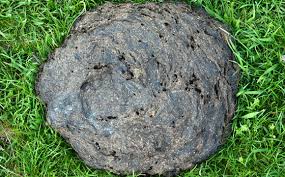 …let’s just pause and consider the second one shall we?

Ummmm. Is this a bit of a God complex? ‘Farming is my superpower’ – you get the sense they want to start invading Iraq to attack ISIS.

NZ needs to evolve farming to sustainable farming, but with a god complex like this, you can see how resistant they will be to any change.