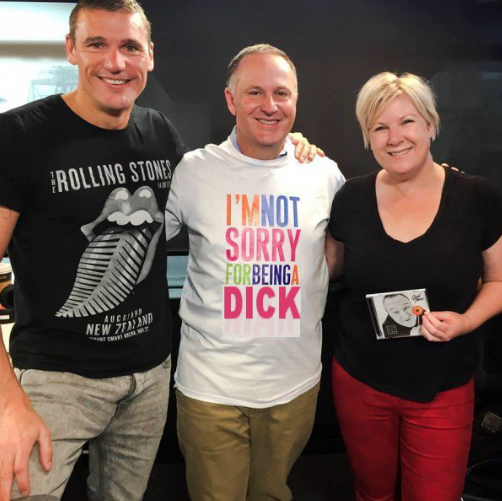 Nothing sums up the celebration of ignorance in this country quite the way the repeal of section 59 did.

If you ask most NZers what the repeal of section 59 was, they will look at you blankly. Tell them it was the ‘anti-smacking law’ and watch them explode. The fact is most NZers to this day can’t even tell you what the repeal of section 59 was, all they saw was the Government stepping in between them and their child. Explain to them that section 59 was being used as a legal loophole for parents who were being charged by the Police for child abuse to escape prosecution and they look puzzled and spit and hiss a bit more without any real understanding of the issue.

The same example occurred last month when it was falsely but widely reported that Susan Devoy was trying to remove Christmas.

In a country as emotionally stunted as NZ,  Rugby is the only real sense of pride we are allowed to publicly feel. This cultural limitation mixes with negative egalitarianism and anti-intellectualism and produces citizens as open to manipulation of their insecurities as Americans are to Trump.

The biggest part of Key’s appeal is that he manages to arouse the anti-intellectualism and negative egalitarianism that lies just beneath the surface of NZ culture. His laid back manner and dislike of thinking connects with middle NZ in a way that only sport, alcoholism and domestic violence does.

This empty aspiration appeals to a user pays youth generation who have no ideological compass, and is best expressed through the naked narcissism of Key’s son.

Being forced to think rather than angrily react to ideas that push beyond their bubble produces a celebration of wilful ignorance.

Trump embodies this, but so does Key. Rather than think about the horror of prison rape, NZers laugh it off loudly so that those who have a problem can hear their contempt. NZers rallied to defend Key after he was found to have bullied a woman in her work place on 10 separate occasions and claimed those who criticised him had ‘over-egged’ their point. Instead of getting angry at Key for diminishing the human rights abuse citizens were facing at the hands of Australians, many NZers agreed that crims deserved the rough treatment. Rather than accept that beneficiaries were given  pittance to live on and that inequality had doubled, many NZers nodded their heads when Key claimed inequality was the beneficiaries fault because they liked drugs.

NZers love John Key because he represents all that is shallow and easy in our society. We are a juvenile country with the maturity of a can of coke. The wilful ignorance National voters take such glee in celebrating is the very same mindset that is propelling Trump in America.

Key is Trump without the wig. 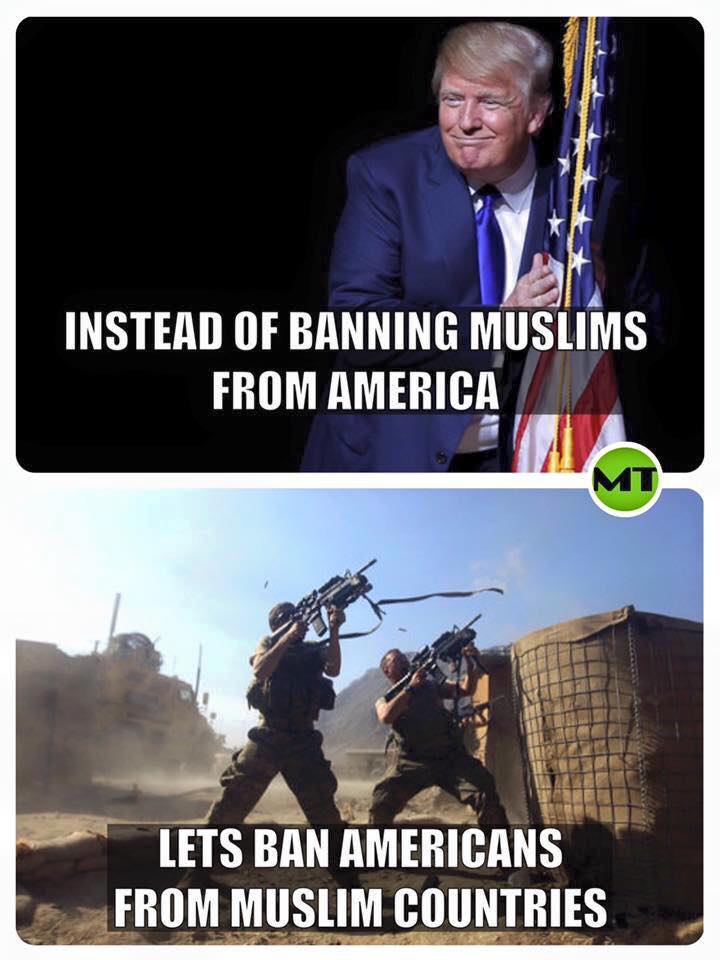