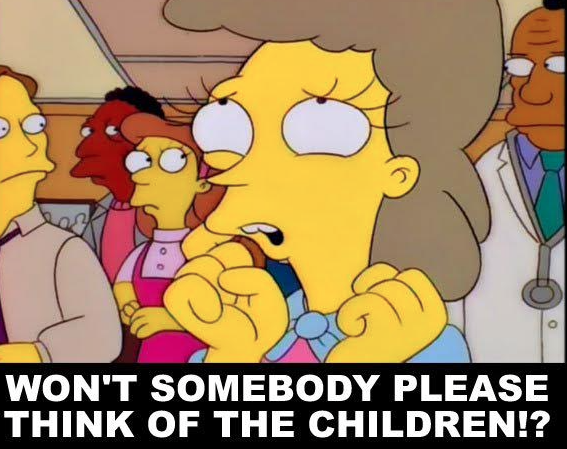 Children in state care are being abused and their ‘outcomes’ continue to be appalling because we refuse to allow the frontline of CYFS to properly check up on what happens to these kids after they are first brought top CYFs attention because that would cost too much money.

The current round of ‘won’t-somebody-please-think-of-the-children’ being bleated by National is to generate the momentum for more privatisation as we are seeing in education, prisons, housing and social services.

What is needed to fix CYFS? Better funding and real leadership. What will National try and sneak through under the cover of all the appalling stats? More privatisation of services.

Are we seriously believing National suddenly care about these kids?

After turning down Feed the Kids bill so these kids go hungry?

After privatizating prisons where these kids parents end up?

After privatising the homes these kids live in?

After privatising the schools these kids go to?

All of a sudden National won’t be idealogical on this issue?

We have 305 000 kids in poverty and a Government in total denial about that. I trust this Government about as far as I can throw it.