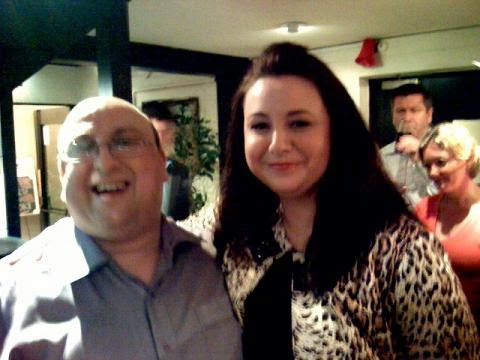 The question now must be asked, Will Rachel Glucina destroy TV3s credibility the way she destroyed the NZ Herald?

The Press council ruling against the manner in which Glucina got her story from Amanda Bailey was one of the most critical they have ever handed down. The NZ Herald’s real journalists have felt betrayed and the credibility of the NZ Herald has been blemished forever.

Will Glucina do the same to TV3’s already tarnished reputation?

I say tarnished because when the TV3 management told reporters that news ratings was the only thing that mattered and when they killed Campbell Live off for political reasons, they lost almost all their news credibility.

Will Glucina rob them of what remains?

Glucina pretended to be a ‘journalist’ to get access to a woman abused by the PM to put a political slant on the story, while communicating with the PMs Office while her brother worked for the cafe while the cafe owners were talking to the PM. She is part of Slater’s Dirty Politics team, she starts a tawdry gossip site that is given the first 5minutes before the TV3 news to promote its crap, the same TV3 that got a sweet $43million loan from the government at a rate it couldn’t get on the open market. The TV3 headed by a new management team who are best friends with John Key and who moved – using Rachel as a rumour vehicle – to end Campbell Live, the only TV journalist who was making the National Government’s job difficult.

Actually, when you add all that up, TV3 has no credibility left for Glucina to damage.

You can boycott TV3 here.