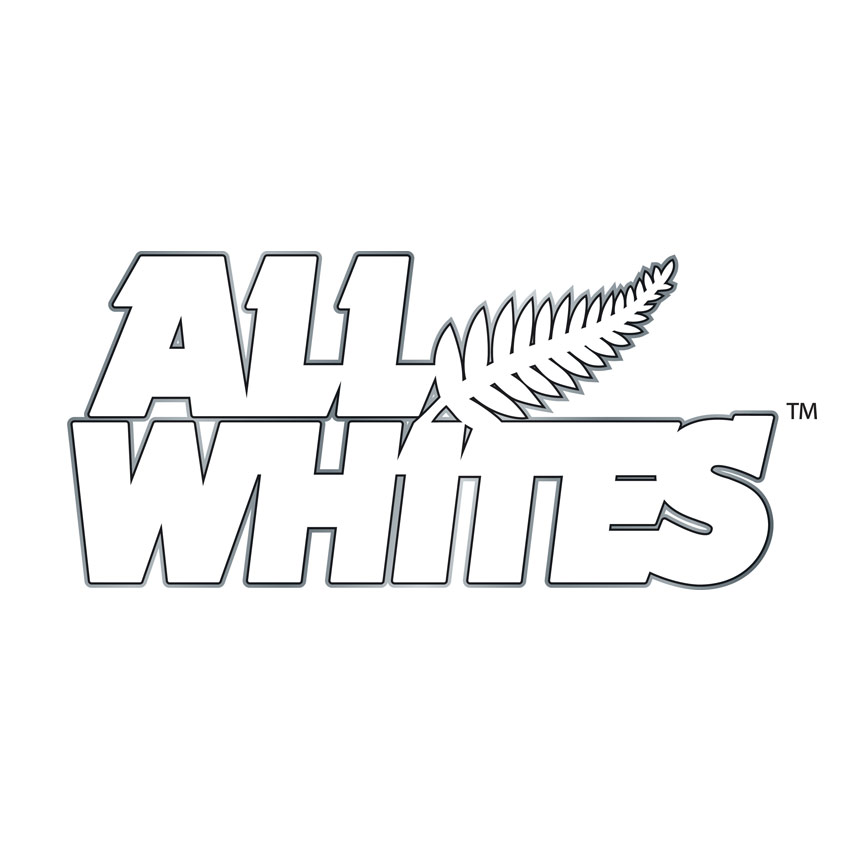 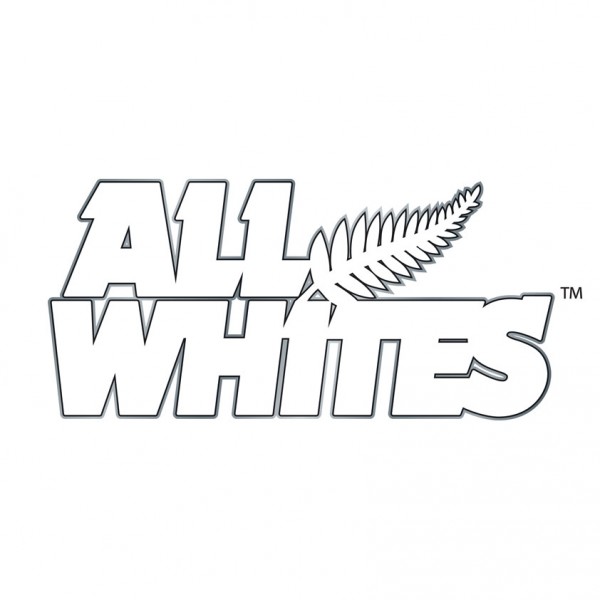 Everyone agrees that the debacle of New Zealand’s Olympic football squad’s exclusion from the 2016 Games is a huge cock-up.  Guys!  Rules are rules.  CEO Andy Martin seemed taken aback that the disobedience was called out.  And with the scandal deepening, it appears that ineligible players have been fielded in more than one international match.
New Zealand Football certainly did not do themselves any favors on the eve of the U-20 World Cup by calling a press conference to announce to the media that they would be voting against Sep Blatter in the FIFA presidential election.  This limp attempt to be seen as “anti-corruption” was one of the worst PR moves I have ever seen a national sports body make.  On the TV screen NZF came across as clumsy and un-gracious to be making such a statement whilest in the role of host of a major event.

There is another cock-up at the centre of New Zealand football: the nickname “The All-Whites.”  We all know it is a play on words relating to the All Blacks, similar to the Tall Blacks, the Black Sticks, etc.  But it was ill-advised when it was adopted, and it should be discontinued.

New Zealand does not consider itself to be racist.  But what we don’t seem to understand is that the act of choosing that name was an act of passive racism.  “Whites” is a term that has always been used to mean “white people,” especially in the context of segregated societies like apartheid South Africa and the southern United States.  “All-Whites” sounds uncomfortably like a sign over a door inscribed “Whites Only.”
As an American living in New Zealand it is hard for me to understand why the colour of the uniform was so important and how the name ever got approved in the first place.  In 2010 the entire nation was blind to the awkwardness of using that name at the World Cup in South Africa.  Or those uncomfortable with it were too embarrassed to speak out.
We as a nation are willing to consider changing our Flag!  The time has come to leave the nickname All Whites in the past, where it belongs.  As a lover of the beautiful game, I appreciate what a truly international game it is, and how the celebration of diversity brings nations together.  It will be easy to move forward without a nickname, and be called simply New Zealand when playing international matches.
Mara Weiss – is an activist and writer.