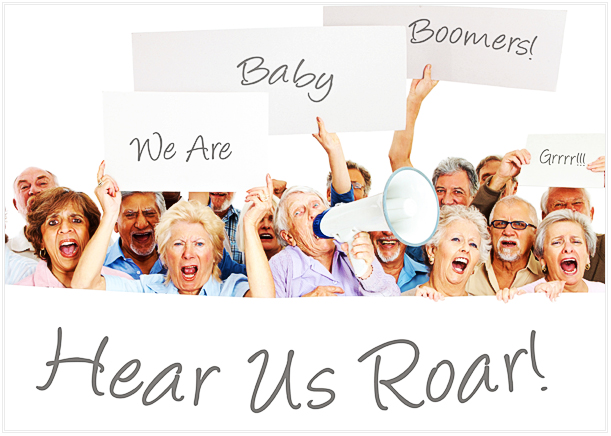 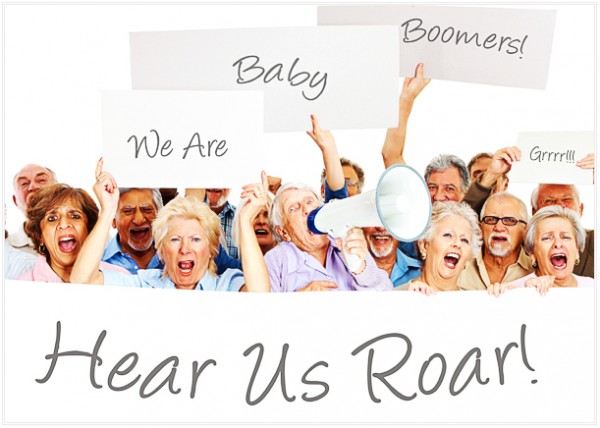 When there is no forum for debate about our retirement policies, we can expect kneejerk political reactions such as the removal of the $1000 kickstart for KiwiSaver.

The baby-boom generation have had the very best of KiwiSaver subsidies. Now, like free tertiary education and access to affordable housing, they have again kicked the ladder away for the next generation.

Worse, it tells us that government one day is likely to make kneejerk ill-thought through changes to NZ Superannuation. Maybe, but heaven forbid, they will stop NZ Super for those who are still working!

Our pension is remarkable. It is simple, fair, not tied to paid work and indexed to wages. It is good for women, encourages supplementation through paid work and helps keep the poverty rates very low for the over 65s. Surely it is worth protecting?

But paying NZ Super to those who are so wealthy they don’t even notice it, needs to be viewed alongside the desperate need for social investment in low income families and communities.

So what should be done? Lifting the age of eligibility for NZ Super is a blunt tool and can hurt the wrong people.  Besides, with long lead in times it doesn’t save money in the short term.

Payments to the well-off are already reduced by a top tax rate of 33%. Why not do a bit more of this?  It can be done simply and fairly as this paper from the Retirement Policy and Research Centre shows.

The first step is to pay NZ Super at the same rate to every 65+ year old as a non-taxable grant. The grant is a true basic income, so is not part of taxable income, is unconditional, does not change for marital status or other living arrangements, provides an income floor that is always there, and protects everyone from poverty.

The rate would be the current net rate of NZ Super for a married person. (Over-time the married and single rates would be aligned, so no-one’s basic rate is cut). All other income, whether earned or passive, would then be taxed on a new scale.

If the new tax scale is 17.5% up to $15,000 and 39% above that, worthwhile savings in state costs of provision of this age pension can be made. In fact, we could easily find the one billion dollars necessary to immediately address the social deficit, fix up the poor design of Working for Families, and protect 200,000 children against the debilitating effects of severe hardship.

As Brian Fallow recently said of this basic income proposal:

[This] latest contribution to the debate – the debate we ought to be having, but aren’t really – deserves careful consideration and not to be dismissed with craven phrases such as, “Third rail. Touch it and you die.”