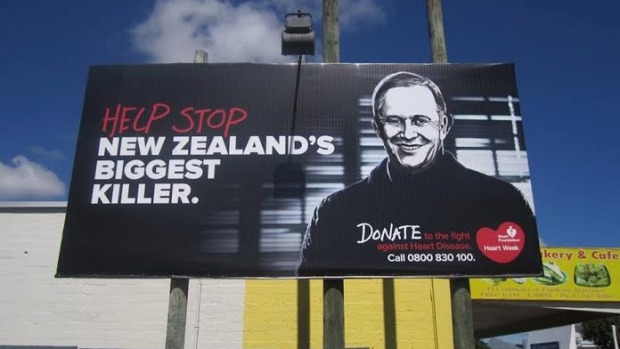 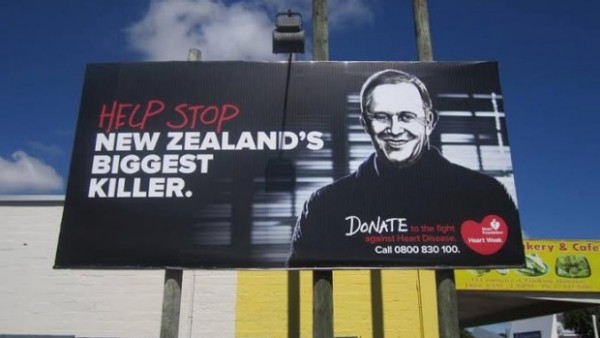 Police officer injured in alleged attack by man and dog

A police officer was seriously injured when a man allegedly punched him and set a dog on him at a Work and Income office in Foxton this morning.

The incident led to a police pursuit to the small township of Bainesse, where the man allegedly attempted to assault another officer with a metal bar, police Central District communications manager Sara Stavropoulos said.

A 40-year-old Horowhenua man was arrested at a Bainesse house following the attacks.

Stavropoulos said the officer mauled by the dog had been called to a report of a man “acting angrily and causing issues” at the Foxton Work and Income office, at about 11.30am this morning.

In the wake of the news that WorkSafe NZ filed a charge against the Ministry of Social Development over the shootings last September, another attack at a WINZ office from another angry person.

The immense stress National’s draconian welfare policies are putting people under only builds and grows. When you add the 5000 families about to be tested for getting kicked out of their state homes,  you get a kind of low grade civil war copycat explosion of frustrations.

WINZ will do all they can to downplay these incidents for fear of opening up a flood of fury from bullied and desperate people.