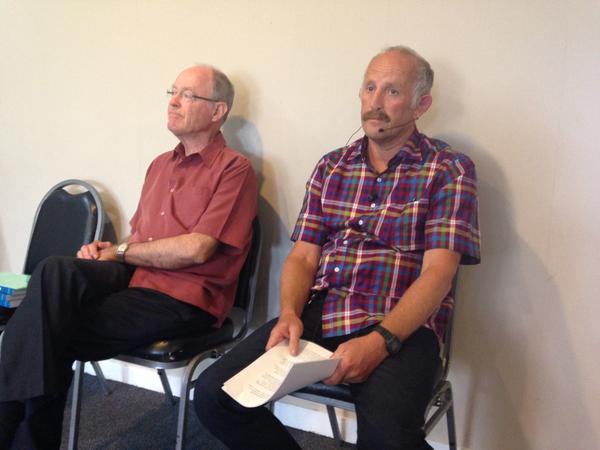 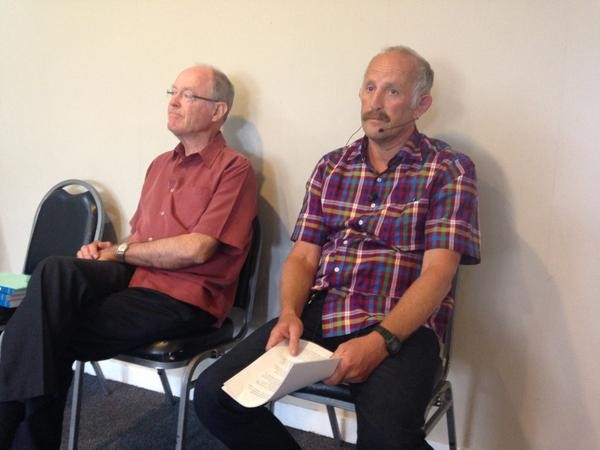 175 years since Maori and Europeans signed a a Treaty aimed at allowing both cultures to live on these lonely cragged Isles at the ends of the earth.

What can we say of our near two century old country? I think it’s been 175 years of wilful ignorance from the dominant culture towards their treatment of the indigenous one.  Maori lost 90% of their land in less than a century while almost being wiped out from their contact with European settlement, that loss of economic agency and cultural identity has had a generational shockwave impact of poverty that continues to plague Maori today.

The moment NZ requires a national identity we break into Haka, however when challenged on the broken promises and pathetic compensation of confiscated lands suddenly it’s all “I’m not racist but” comments.

The negative egalitarianism that bites many in New Zealand will scream against Maori privilege when it’s their own cultural privilege which they can’t see. Fuelled by a racist media (check out the 150 year history the NZ Herald didn’t want to tell you) and wilful ignorance towards the treaty, its ramifications and its injustices are the result.

Some will point to modern political gains as progress, but Labour only recently pulled off the largest land confiscation NZ had ever seen with the Foreshore and Seabed theft and National privatised water (despite Maori arguing that their gifting of that water to the Government was reliant on it being for everyone and that the privatisation of hydro power stations breached that meaning Maori were owed compensation).

Gareth Morgan’s brave attempt to challenge sacred cows was largely ignored with glee by the sleepy hobbits of muddle Nu Zilind. Add to this a large migrant population who have little knowledge of our history and you are left with a stillborn sense of national identity.

What do we need to do? We need to have a public broadcaster that seeks to shed light rather than heat on Treaty issues. We need constitutional changes, we need to rethink our approach of negotiating with tribes and focus more on urban trusts, we need to accept poverty irradiation as a national agenda, we need to help educate new migrants as to what our cultural identity is.

The Treaty can only live and respect its obligations when there are two willing treaty partners, Maori have been willing for 175 years, Pakeha have yet to turn up.

If we want to feel proud of our country on Waitangi Day, then we need to ensure the promises made are kept.