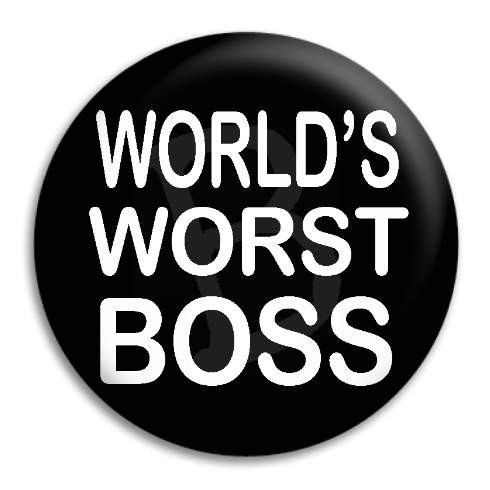 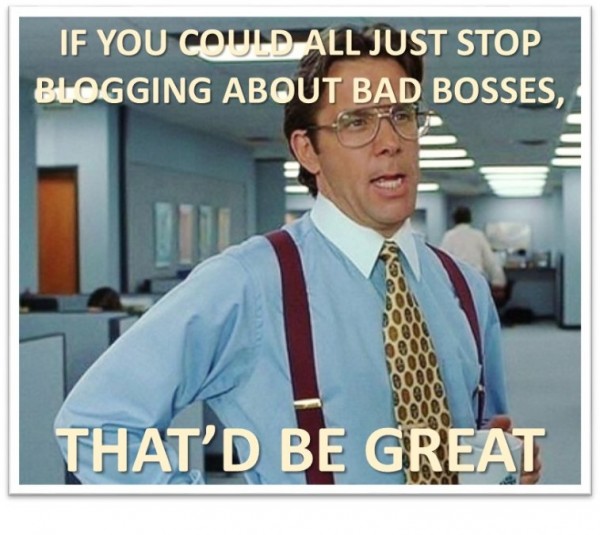 My first job when I left I school was working in a hotel in South Wales. The boss was a horrible boss. I was seventeen. He threw a cast iron frying pan at me when I dropped a bar meal. It was a thorough education in all aspects of the industry.  I learnt how to do everything from set the tables and fold the napkins, through to silver service of a Dover Sole and how to make all the classic cocktails. I worked from 6am till lock-up after midnight, with a couple of hours off in the afternoon, and all for minimum pay. The upside to this experience is that I can, even now, always find work. The downside is hospitality still demands workers do ludicrous hours, for minimum pay and there are still plenty of horrible bosses.

Every year as the summer season approaches, the familiar refrain is heard from the tourism industry. They can’t get enough staff, especially in the small tourist dependant towns. There aren’t enough locals that are either, willing and able or possess the correct skill set. This year the Tourism Industry Association in Queenstown went as far as lobbying Government to ensure that visa processing for migrant workers was streamlined. The Association was successful and in an agreement with the Ministry of Social Development and Immigration the rules for employers having to prove they can’t find skilled local staff will be relaxed until the middle of the year.

This raises several questions but let’s start with two. The first being that if the hospitality industry in New Zealand recognises a lack of skilled positions, and this skill set incidentally includes waiting staff, why do they continue to pay such appalling wages? I am not sure what un-skilled work is, I am yet to find any job that doesn’t require a set of skills that pertain specifically to that job if you want to be good at it. For anyone reading this who thinks waiting tables or working a bar is just a matter of picking up some plates, I cannot begin to tell you how wrong you are. Physically you need to be fit, strong and agile. You need to be able to work long hours on your feet without a break. You also need to have a good memory, be able to read peoples moods and be polite in the face of customers who can be patronising, rude and drunkenly abusive. The ability to remain friendly under fire is rare. Then there are all the skills that pertain specifically to the work itself. Like how to carry plates, clear tables and up sell.

I worked in a bar in the Bay of Islands the summer before last. They paid minimum wage $14.20, the staff worked straight shifts from 11am through till close which was 1am. The staff were charged for their food. Those flexible breaks that have just been written into labour law would be taken the following winter. No one complained. Well, not after Johan, the Dutch backpacker asked for a raise and was sacked. If you are a migrant or student you just want to last the season. If you are local you are hoping to still score a few hours over winter. I have no end of horrible boss stories. I could have gone down the road and worked for someone else. They were offering $16 an hour but were notorious for getting people in for only two hours and then sending them home and keeping the place understaffed. There are some establishments that have been treating their staff the same way for generations. Is this how the industry in New Zealand recognises ‘skilled’ workers? By underpaying, undervaluing and exploiting them.

The second issue is that the short term fix that has been introduced for fast tracking visas for migrants seems incongruous, due to the fact that the hospitality industry in New Zealand has a track record of migrant labour being exploited. Just prior to this accommodation being made for Queenstown we had the findings from the Employment Relation Authority (ERA) on the case of Genji the Japanese restaurant on Ponsonby Road that owed workers $10,000. This is just one example that made the media. My friend Johan of course never even knew his rights let alone exercised them. The ERA is aware that the exploitation of migrant hospitality workers is an issue, yet the government still agrees to fast-track the process. In Auckland I recently spoke to an Iranian friend who told me horror stories from kebab shops. This isn’t an ethnic issue. It is cross cultural exploitation that is prevalent across an industry.

It doesn’t have to be this way.  In the Bay of Islands at the Duke of Marlborough Hotel it appears the story is changing. In 2010 the hotel changed hands and was purchased by Riki Kinnaird and Anton Haagh. What makes them different is that according to the locals and people I spoke to who work there is they aren’t horrible. In fact, they have an excellent reputation as being good employers. I was so stunned by this news that at first I just didn’t believe it. So I went and asked. Let’s face it the guy deserves credit just for speaking to me. It’s the middle of the three busiest weeks of the year and I am a left wing blogger about to train as a union organiser.

The Duke of Marlborough is the oldest pub in the country. It is a brand as much as an institution. It’s had good times and bad. At the moment it is having, a resurgence. It’s looking great and it’s pumping. Riki tells me there is a saying in Russell- “If the Dukes doing well, Russell is doing well”.

I don’t doubt this at all. The Duke is the largest employer in town. They have 35 permanent staff, and then they hire another seventy for the summer season. I asked him about the Living Wage campaign. He wasn’t really aware of it but the fact is he thought that probably over 80% of the staff employed there would be on that or more. (Actually it appears it would be more than 80%. Only the runners in their first season are employed at a lower rate). It isn’t just that they pay a living wage that makes them respected employers. They also train up staff, they give them a good discount on food and beverage, and they hold social events for the staff and make sure their staff are feed if they are working long hours. Salaried staff get performance linked bonuses.

The Duke is also actively involved in the community. A local told me that it doesn’t matter what you are trying to fund-raise for, or promote, you can count on the Duke to come on board and offer sponsorship and support. They are involved in everything from the Santa Parade and Bird-man Weekend to beautifying the walkways for the Bay of Island Walking Weekend.

Let’s be honest though. I am impressed by all of this but I can still smell the capitalism on Riki’s breath, and I doubt he would deny it. It is obvious that this is as much about a good business model as altruism.  However you can’t dismiss the end result; they are committed to creating a good work environment, attracting staff and they don’t need special legislation to fill their vacancies. They are counting on their reputation to do that. It is working.

What I find really interesting is that what they are doing at the Duke would not be considered extraordinary in any other industry. They are recognising hospitality workers as skilled and paying them accordingly. The work is still hard, the hours unsociable, the tea breaks are rare and at this time of year the shifts can be long. The owners at The Duke may be proof that bosses don’t have to be horrible. But how bad has an industry become, whereby employers that are essentially just treating their staff fairly, are being written up by a lefty blogger as an example of how it should be done.

How poorly is an industry performing when an employer is deemed great for just being fair?