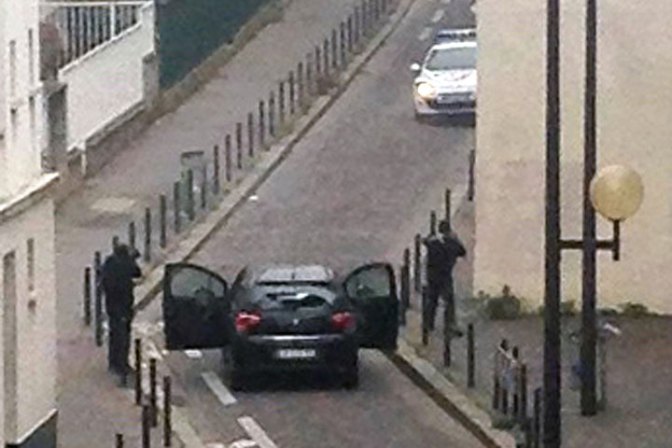 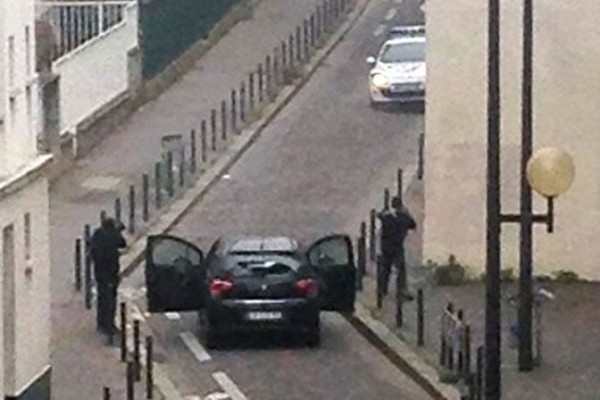 The horror of the shootings in Paris are already being exploited by the Right and those with a political interest in promoting division. This is the architect of the Death Star and Dirty Politics star, Matthew Hooton, the same Matthew Hooton who gave Cathy Odgers the address of Nicky Hager in the hope Nicky would be assassinated by Cathy’s friends in organised crime…

…it also seems no liberal democracy is safe from Right wing consultants egging on the assassination of investigative journalists either, but I note he’s not suggesting any crushing of that.

We should resist this desire to proclaim the Paris attacks as the worst terrorism in modern Europe, because that title belongs of course to right wing lunatic, Anders Behring Breivik, who in 2011 butchered 77 people, mostly young left wing activists, in Norway. Our response to the Paris attack must be the same as that of Breivik, they are criminal murdering thugs who should be dealt with by the law. The attacks should not become a vehicle for islamophobia the same way Breivik’s bloody rampage wasn’t an event that could be blamed on anyone else who votes for the right.

Those who have died in Paris are heroes. They bravely stood for free speech and have paid the most terrible price for that. To turn their deaths into a religious war the way Matthew Hooton and others on the Right are despicably attempting to do denigrates the memory of those who have been killed before their bodies are even cold.

When cartoonists are the target, those doing the fighting have already lost.