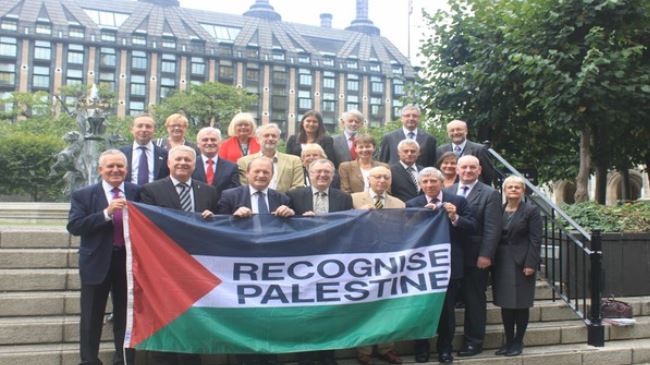 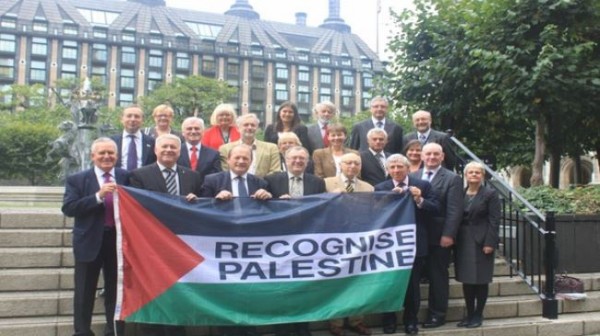 Over the past two weeks, the United Kingdom and Sweden have made headlines through their decisions to recognize the state of Palestine. They are hardly the first nations to do so. Indeed, 134 countries have, in various ways, given formal recognition to Palestine’s status since the PLO first declared independent statehood in 1988. Their actions are significant, though, as they are the first EU member states to take this step. Britain’s decision is especially important given its role both as a permanent Security Council member and a historically staunch supporter of Israel.

In both cases, the move is symbolic rather than tangible. The UK parliament’s resolution is non-binding on the Government, whose official position remains unchanged; it supports a two-state solution for Israel-Palestine, whilst acknowledging the existence of only one of them.  Clearly, it will also make no difference on the ground. To borrow from Benyamin Netanyahu, whether you call it “a state” or whether you call it “fried chicken”, Palestine remains a collection of territories, interlaced with Israeli walls, roads and settlements for which the Palestinian Authority has varying degrees of responsibility but over which Israel has near-total control.

Predictably, Israel has condemned the decisions of both UK and Sweden. Their stated rationale in doing so is that Palestinian statehood should be held back as a reward for successful peace negotiations and, by implication, not something that the Palestinian people have any inherent right to. Herein lies the significance of the UK and Swedish decisions. They show that frustration with the status quo is growing; that the Israel-Palestine peace process (in its various forms) has failed to deliver on its two-state objective. These decisions imply that, actually, Palestine’s statehood is a right and not a reward. Because they are symbolic gestures, they do not undermine the notion of a negotiated peace process, but they do signal that if the process keeps failing (i.e. if Israel keep stalling and subverting), then the nations of the world – including Israel’s traditional friends –  are prepared to recognize Palestine’s right to statehood, whether Israel likes it or not.

Combined with other recent events, such as the decision in August by the EU to ban poultry and milk exports from Israeli West Bank settlements and the overwhelming response from international donors this week in committing over $5 billion to the reconstruction of Gaza (the Palestinian Authority only asked for $4 billion!), there is a clear sign that global opinion is turning away from blind support for Israel and towards promoting a fairer deal for Palestine. The growing international momentum around a Palestinian state is not, however, without drawbacks. A lot has changed since the UN’s 1974 resolution calling for a two-state solution and even more is different since the original 1947 UN resolution, which divided British Mandatory Palestine into separate Jewish and Arab nations. The presence of nearly 700,000 Israeli settlers in the occupied territories, increasing demands from orthodox Jews for greater access to East Jerusalem’s (i.e. Palestine’s) holy sites and the complications of Gaza and the West Bank being physically separate are just some of the many factors standing in the way of workable state boundaries. Perhaps even more significantly, a two-state solution would do nothing to resolve the situation for Palestinian refugees living in Gaza and the West Bank who long to return to their homes in what is now Israel (indeed, this factor is arguably the reason why Israel was persuaded to adopt the two-state solution in the first place). Because of such considerations, many Palestinians (and concerned people from within Israel and the rest of the world, including myself) are beginning to support a single, bi-national state in which Palestinians and Israelis both have equal citizenship rights, over a messy two-state option, which leaves injustice unaddressed for so many.

Nevertheless, international momentum is building towards pressuring Israel back into taking the two-state solution seriously. Although this solution is deeply flawed, it is far preferable to the Palestinian status quo. New Zealand can and should do its part in helping build that momentum. It is too much to expect a concrete change in New Zealand’s foreign policy position (which, like the UK and most of the world, supports a two state solution through a negotiated peace process) much less something stauncher like a trade boycott (as several South American countries have announced in recent months). But what would be so radical about New Zealand following the UK’s lead and pass a non-binding motion recognizing the State of Palestine? It only takes one Member of Parliament to propose a motion. This may take some bravery, but equally, it would take some guts to oppose it. Britain’s Parliament voted 274 to 12 in favour of the resolution with many MPs openly admitting that they were driven by popular consent to change their views on the subject. Why should New Zealanders be any less concerned? Moreover – tongue firmly in cheek here – there is something in this for John Key. Such a motion may curry some favour with ISIS; fear of which seems to be one of his primary concerns at the moment.