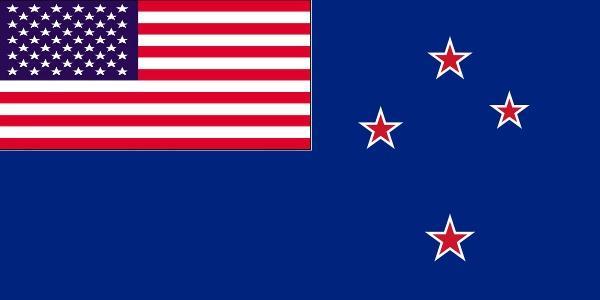 Andrea Vance is no stooge. She is one of the few mainstream media voices who has challenged power and authority, her latest column on the outrageous attempts by Key to use fear mongering to  spook the sleepy hobbits into war is a must read, but so too are the bewildering comments on that column.

Based on the previous history of how easily manipulated our mainstream media have been by the NZDF, I wouldn’t be surprised if war PR spinners are sprinkled amongst the opinions there, but the overwhelming number of Kiwis who attacked Andrea for challenging Key is a reminder that we live with a large chunk of the voting electorate not only willing to turn a blind eye to mass surveillance lies and dirty politics, they are willing to allow Key to flog off 30% of the State Houses (despite there never being any hint during the election they would do that), lead us into war (despite specifically saying we wouldn’t go to war) and redesign the spy roles so that Key isn’t obligated to be responsible any longer.

We are looking less like a functioning democracy and more like a Cult of Personality minus the personality.

I get the feeling National voters spring out of bed each day and recite this..

I pledge allegiance to my brand new Prime Minister designed Flag and the Milk Powder Republic for which it pollutes rivers and sells publicly owned assets to subsidise unsustainable irrigation for. One nation under GCSB, indivisible, with selfishness and property speculation for some. In John we trust.

Welcome to the new Nu Zilind, we electorally reward mass surveillance lies, dirty politics and proceed with war because – wait for it – it would be ‘odd‘ if we didn’t.

Christ, we don’t want to be ‘odd’ now do we? I’d bet that the word ‘odd’ was tested extensively by David Farrar the way he tested the buzzwords Key used for the election. Key pitches every message to the NZ Mall (which is why his election campaign was mostly a nationwide tour of Malls), and that’s the banality of the debate, those who crave wider social acceptance will fall in line with NZ going to war for no other reason than a sense of belonging.

NZers were once described as a passionless people, I think that’s a very generous description post this election.