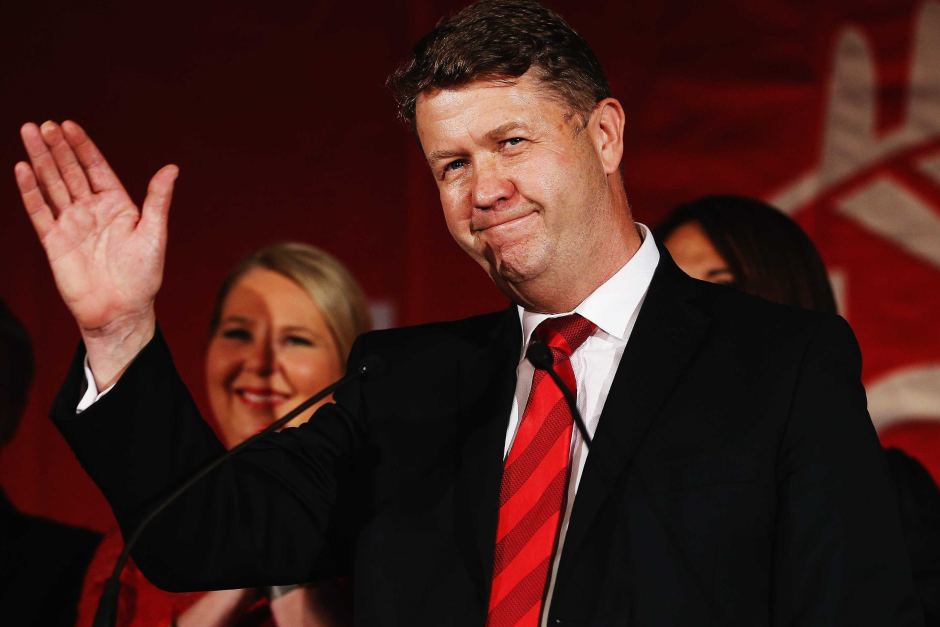 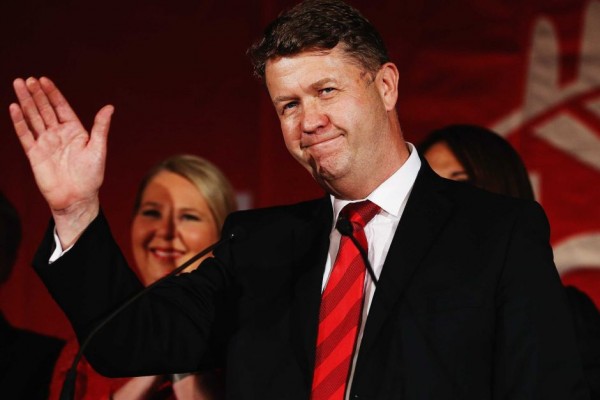 And so ends the first ever Labour Party member/affiliates choice for leadership. David Cunliffe has stood down  and is supporting Andrew Little instead.

What a perverse turn of events. Cunliffe was punished by an angry Labour leadership forced to adopt new democratic mechanisms for electing their leader back in 2012, only to win a stunning victory in 2013 as the members and affiliates rallied to him only to have those forces that worked so hard to stop him become leader in the Caucus sit on their hands and allow the Party to crash.

Housing for the middle classes, a baby bonus for newborns and longer maternity leave was supposedly too left wing for the mainstream media and was forthrightly denounced. The character assassination he endured at the hands of the Herald was pretty vile, the call for his resignation over the Donghua Liu falsifications was extraordinary.

How the members and affiliates will feel at the way their choice for leader has been treated is something for them to determine.

Cunliffe stirred the sleeping neoliberal dogs that lie comatose under the Labour Party veranda and was punished for daring to do so.

David started with a red bang and progressively became less and less able to gain traction in a rudderless Caucus. His lack of trust in those around him meant he micro-managed everything and tried to appease the factions rather than fight them. His standing down is the only dignified response to the lack of loyalty he has been shown.

The factions have won, the aspirations and hopes of the membership ignored and the grey process of a gallop to the middle begins at pace. Apparently the answer will be a 4th leader in 6 years, just not the one members or affiliates wanted. Here’s hoping that Labour at least accept Cunliffe has the ability to articulate their vision and remains on the front bench.

The leadership contest now seems to be a bleached contest between the groups who didn’t want Cunliffe as leader and the groups who really didn’t want Cunliffe as leader. The empty rhetoric of the candidates to date is depressingly vague, however seeing as the electorate just rewarded mass surveillance lies and dirty politics, boiled meat and three vege politics may be the perfect feast for a passionless people.

Whoever wins this race must make the argument that the democratic changes the members and affiliates brought upon the Party is not mere lip service by a Caucus hell bent on their own agenda. The next leader must  genuinely carry those members and affiliates political values into the 2017 election after providing 3 years of laser sharp opposition.

I’ll give my thoughts on the candidates once they have all been announced on Tuesday.