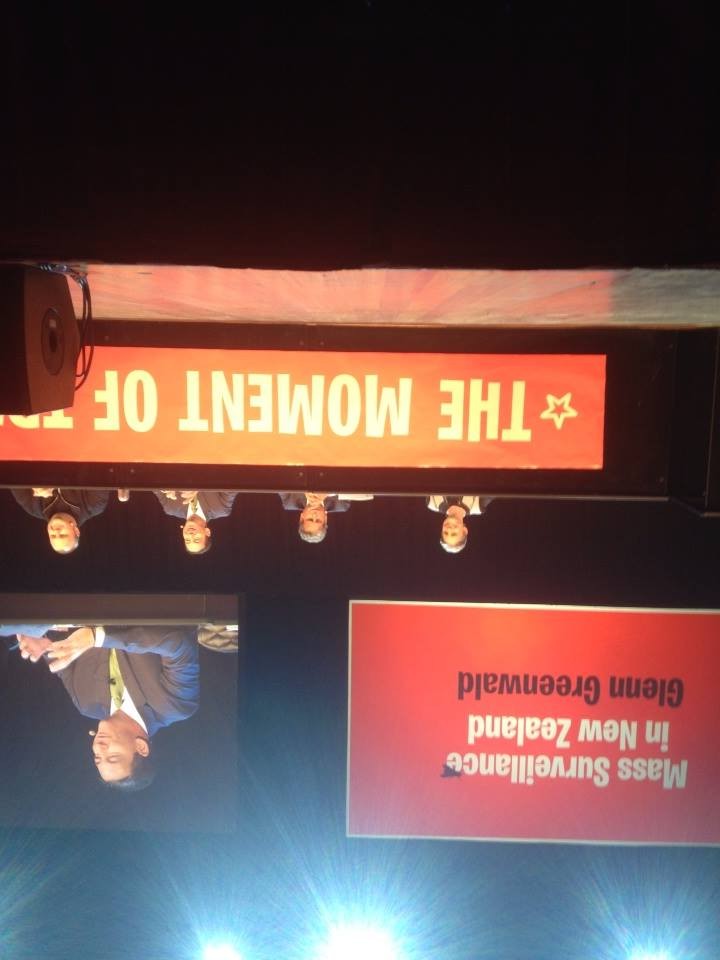 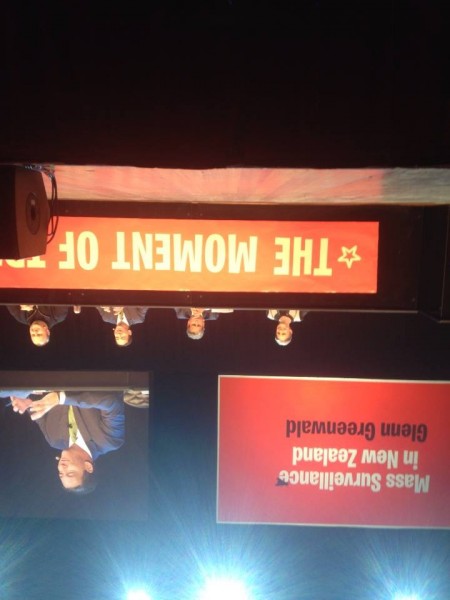 I stress, at the outset, that I’ve got nothing against reptiles. Some of my best friends are reptiles. Some say I am one, but I’m not really. I just emulate that ability to sit, stationary for hours in court, eyes unblinking, waiting, waiting, for that moment when a deft flick of the tongue will snag the prize.

Part of being reptilian is trying to be utterly economical. Evidence is the enemy in court. Without evidence there is nothing. Eradication of evidence ensures acquittal. A succinct script is the key and once the evidence is out, leaving it alone is best. Do not reframe it. Do no say it another cuter way. It’s like pulling money out of a pocket on a windy day to admire it. No good can come of it

Never create evidence. This can be done in a non-fraudulent way by simply talking about something which might otherwise never be discussed. There are some things we know we don’t know. We should therefore avoid them like ebola, or, perhaps a hapless splitter of a promising Left Wing Candidate’s vote. Never touch something unless you have to. That is economy.

Talking of waste-no-want-not, the bitter taste of earwax no doubt lingers for John Banks. It’s astonishing that he would have forgotten his composure and, in the Reptile Room, to have been so unguarded and vulnerable. His head may as well have well have been in a noose, there in the firelight, viewed by the eyes of unseen billion beyond the velvet black.

That Banks could have forgotten himself at that moment is perhaps understandable. He’d had a good run, decades of adept dodging had stood him in good stead, but there came a moment when his entire concentration was on a tiny amber smear on the end of his index finger; caught in his own cross-hairs he pulled the trigger. Banksy had gone from eating babies to eating himself. This was more than a sign of smoke in what would be an inevitable all-consuming fire.

Composure is everything in these situations. In the Reptile Room, there is indeed room for a disinterested examination of earwax, particularly at a time when some unexpected and damning evidence comes out. There are times when a reptile needs to appear nonchalant, nonplussed and not interested, but it must be carefully choreographed, lest a ruse be suspected. Often it’s better to just sit, very still with unblinking eyes, waiting for just one thing: The Kill Shot.

The Kill Shot carries its own messages. It shows respect. It shows that the termination is taken deadly seriously. Anything more is much, much less. The economy of action and emotion is evident and purposeful, for a mindful reptile would allow her quarry nothing less.

It didn’t astonish me that Banksy would slip up. His time had come and his moment was unguarded.

But the spectacle of Kim Dotcom’s “Moment of Truth” compared with the reality of 20 September leaves me grateful for my instincts. I know not to let my jaw hang as slack as it feels. It’s such a bad look for a reptile. It conveys an impression of uncomprehending stupidity; a look which rarely has useful application.

Helen Kelly recently tweeted about KDC’s ego, sparking a response from me which bust 140 characters in an angry machine gun bust. The IMP/KDC bloc and the slack-jawed fools that believed the hype should demand some money back from their advisors and buy some tickets to the zoo, for surely there is more truth in the Reptile Room that on the on their stage.

In the Reptile Room, one does not announce a king hit. If it is indeed a fatal blow, you first read about it in the Death Notices. Anything else is playing with one’s quarry in a disrespectful way or, worse, an insincere one. That KDC’s immense ego would let him play disrespectfully with Kiwi politics is obvious. It is no quantum leap for a revolted public to transfer their repulsion on to any message he delivered. Indeed the Kim Dotcom brand is no longer a badge of freedom, but an ugly scar from a time when those who wear it should have known better.

To describe “The Moment of Truth” as a fizzer would be to do an injustice to damp squibs. They, at least, hold the prospect of being a cracker. KDC’s line-up had shit on their boots when they tramped onto the Auckland Town Hall stage. I won’t pretend to suggest I realised how significantly this sideshow would affect the election, but I did, at the time express absolute horror at the line up and the presentation.

Who was responsible for the sound mixing? KDC’s inane giggling should have been silenced. In fact, even a gecko knows that deception and appearances are everything. On this stage, displays of obscene wealth were of no use. After all, said the gecko to the skink, you don’t see the Exclusive Bretheren hogging the microphone at National Party gig. They are never seen.

Moving along the row of those present, Assange, bless his heart, was of negative value. He was fascinating, for sure, but this was The Moment of Truth, not a moment for fascination.

Less can be said for Amsterdam – a lawyer in the pay of Dotcom. At the risk of denigrating my sister reptiles, I’m almost reduced to acronyms. A glib Yankee lawyer down to do his client’s bidding in little ole Noo Zeeland. If you though a worse messenger than KDC could not be found, think again.

Moving along, there was Laille Harre – a politician, paid by KDC – up there being the master of ceremonies. On that stage she could not escape being seen as entirely partisan. A worse choice of MC could not have been made.

Greenwald and Snowden were the only authentic messengers on that stage and even they couldn’t play it straight. This wasn’t a talk show, it was something deadly serious for Kiwis. Snowden, despite his undoubted credentials needed to be a damn sight more earnest in his presentation. He needed to seem like he cared. Greenwald, again, with great credentials was so damn smug and pleased with himself that his credibility was greatly diminished. Being present on the stage with KDC’s employees diminished it further.

I imagine the spectacle of an earnest Snowden and Greenwald being interviewed by a right-leaning mainstream journalist. Their message was true. The sword of the mainstream media could not have hurt it. Yet they let a giggling man with a Joe 90 headset and his flunkies disembowel it under the spotlights.

How could this monumental public relations nightmare have panned out? KDC says it’s his fault, but it’s not. I blame his grasping mates. They all thought the benefits that flowed from the association would outweigh any concerns about KDC’s dodgy past and naked agenda. They took his money, they massaged his ego and every one of them is diminished by it.

And it doesn’t matter how much of a jumped up little shit a journalist is, when a press secretary says that in the news, I for one question the depth of talent in the brains trust which ran that campaign.

Sure, it’s all very well to be wise after the event and, certainly my quietly expressed confidence about a favourable Left Wing election reflects embarrassing naivety. There’s no comfort in being in good company, indeed it makes it all the sadder as I look around the good people with heavy hearts as we face something far worse than we’ve had under MMP: a tory majority government.

And while there are no doubt many obvious lessons from the last few weeks, it seems that some failed to check the awful spill snake oil spill. Basic rules of the Reptile Room have been ignored: in the end it doesn’t matter if you’re drowned in snake oil or whale oil. Drowned is drowned.

Kelly Ellis,  former journalist and Labour Party candidate. Current lawyer grubs her living from the criminal justice coalface but dreams of being a better parent and more dutiful partner to her long-suffering family.