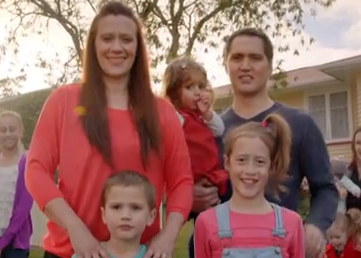 David Cunliffe will be the next Prime Minister of NZ. 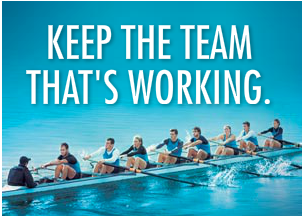 …the messaging is vital and crucial in what will be a dirty election. Labour’s focus on inclusive positivity contrasts with National’s advert in that even when National are trying to be positive, it ends up being an attack ad…

…so every time National lash out, it’s going to remind voters of Dirty Politics. Today’s smear by Key on Russel Norman by insinuating he’s a stoner is a perfect example of how limited National are this election.

This is a problem for National because prior to the release of Nicky’s book, National’s dirty ops team were gearing up for their usual viciousness. That’s a tactic no longer available to National and they are desperately floundering to work out what to do next. Slater is a pariah and no one is touching him with a barge pole meaning National simply can not risk feeding him any more. As the full scale of what whaledump has runs on and on throughout the campaign, Key will be facing questions on it every day.

What is the most fundamental change however is the focus of the media. By now, all journalists in NZ have read the book and the sneering manner in which Slater and National manipulated them has created a genuine anger. The book has been a devastating blow to the egos of NZs entire media punditry and Journalist world and they want Utu. Key has never faced this kind of scrutiny and the public have never seen this kind of Key under pressure.

The latest Roy Morgan Poll was being conducted when the majority of the news media still hadn’t read the book and were still trying to defend National with the ‘this is politics as usual’ mantra, but the power of the words and Nicky’s timetable means there is no way any person reading the book wouldn’t walk away with a sick fury and that is what is driving the media to act like hungry sharks swimming in blood.

With that temperature of scolding hot criticism, Key will face the next month with the most severe media scrutiny of his 6 years in power and it’s an impact that will either drive voters to vote for an Opposition Party or not vote at all.

Add these dynamics to the MMP mechanics and National’s usual drop in the Polls, and the chance of Key being PM after September 20th have greatly diminished.