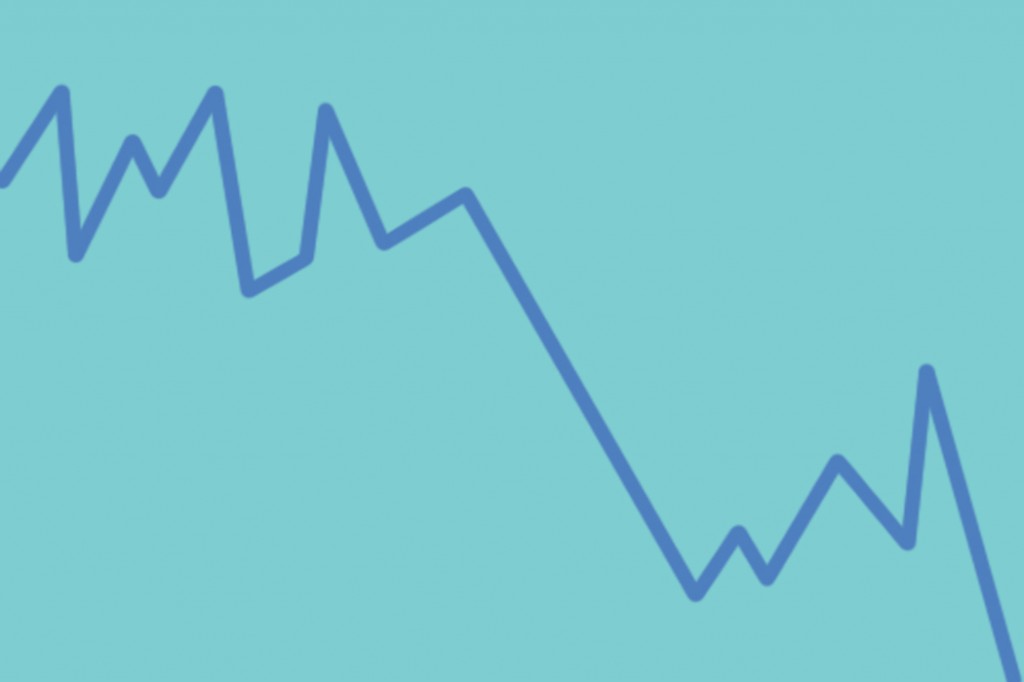 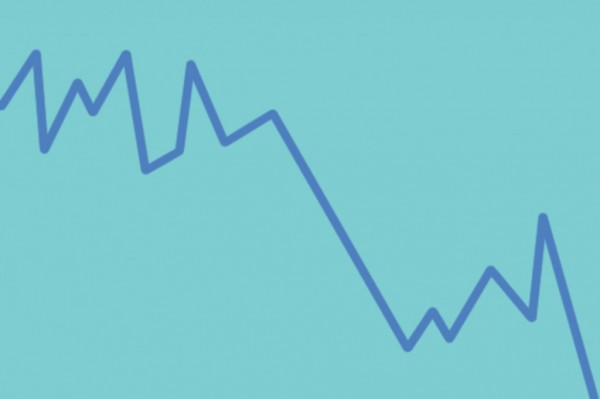 This month, I have been reading Florian Schui’s 2014 book Austerity, The Great Failure. And I have recently noticed an important pattern emerging in the Eurozone which is a consequence of the implementation of public austerity policies in Europe. This pattern of economic behaviour in Europe will most likely lead to a global financial and economic crisis at the end of this decade at least as big as the one the world faced at the end of last decade. (See Wall St trembles but it’s not the Big One.)

Schui takes a historical view, looking back at arguments for austere behaviour and austere policies since the time of Aristotle. Most importantly, he notes that the arguments are moral, or quasi-religious, in nature; albeit dressed up in more recent times as scientific. Modern economics is a secular discipline, whose practitioners are for the most part people with deep-seated ethical beliefs, and whose ‘scientific’ work is infused with those beliefs; it’s a confused mixture of ‘is’ and ‘ought’.

The most significant combination of beliefs is a conflation of the Protestant (and Confucian?) ethic of thrift combined with an irrational fear of a relatively large government sector. (We need governments to buy collective goods.) In this subliminal moral outlook, virtue lies in thrift and privateness, whereas vice lies in debt and publicness. Hence the greatest vice of all is public debt.

What is austerity? To Aristotle it was to live in ways commensurate with one’s means. While it was un-austere (and wrong) for any individuals or segments of society to live above their means, it was taken for granted that it was equally inappropriate to live below one’s means.

Genuine austerity today is asceticism; the austerity of St Francis of Assisi and others who take vows of poverty. It is choosing to have substantially reduced means, and living commensurate with those reduced means. We saw such austerity in the ‘hippy’ communes of the 1970s. We continue to see it in Bhuddism, and more generally in both communities built on sustainable principles.

Neither of these represents what most economists, politicians and journalists today mean by austerity. For them, private austerity is living below one’s means, and public austerity means both governments living within their means and limiting their means. This ‘financial austerity’ combo of private saving and public non-borrowing is a logical nonsense. Saving means lending; and total lending must equal total borrowing. It’s a zero-sum game. Financial austerity as a social recipe makes as much sense as a mathematician (or a three-year-old) claiming that 1+0=0.

Indeed, by definition, the debt of one sector is the financial wealth of other sectors. (Your debt is someone else’s wealth; you pay interest, someone else receives it. The liabilities of one sector are the assets of other sectors.) Thus the debt of the public sector is the financial wealth of the private sector. A reduction in public sector debt, by definition, is also a reduction in private sector wealth. The realised financial austerity of some must be accommodated by the un-austerity of others.

There are many who believe that governments have become too big in Europe, controlling too big a slice of the European economic cake; and that that is sufficient reason for public-sector austerity. More generally, the drive for austerity in Europe arises from a fundamental misunderstanding of the nature of the 2010-12 Euro crisis.

This crisis was widely framed as a ‘sovereign debt’ crisis when it was really a crisis of unbalanced trade; a result, not of wanton public largesse, but of the introduction of the Euro currency to the European Union in 1999.  Sure Greece had very high government debt, but so did many other countries in and out of the Eurozone. High system-wide government debt was simply the flip side of high system-wide private saving and debt repayment. While Government debt was a problem – a symptom of private austerity in the wake of the global financial crisis – it was not THE problem.

Most serious economists – unlike the journalists and politicians and businessmen and housefrau – understood to some extent the actual problem. Nevertheless those in policymaking circles advocated policies that conflated the actual trade debt problem with the presumed government debt problem.

While the global financial crisis accentuated a normal imbalance between private saving and government borrowing, the Euro had been creating, since the turn of the millennium, an imbalance (substantially private debt) between northern European savers and southern European borrowers. The northern countries were exporting to the southern countries, on indefinite deferred payment terms (otherwise known as ‘vendor financing’; Bernard Hickeyin Herald). Southern European debt was northern European wealth. This process necessarily ended in default and grotesque hardship.

The northern Europeans responded by requiring that all Eurozone governments reduce their deficits to less than three percent of GDP. But they did not require that private sector saving should also reduce to less than three percent of GDP. German and other northern policymakers largely achieved their targets, at a social cost similar to that incurred in the 1920s. Greece and Spain and Ireland were required to become more trade ‘competitive’ without Germany or Austria or Netherlands becoming less ‘competitive’. Through deflation and exploitation, they succeeded.

Last year the Eurozone ran a current account surplus (essentially a trade surplus) equal to three percent of its GDP, and trending to be significantly higher in the next few years. It has 11.5% unemployment and inflation rates fractionally above zero. Deflation – already the reality for Greece and Spain – beckons for the Eurozone as a whole. By exporting the Southern Europe problem to parts of the world outside of Europe, the austerity policies look, to many, like they have been successful.

It was the accommodating stance of the BRICS – Brazil, Russia, India, China, South Africa [add Turkey, Mexico, Indonesia and Kazakhstan] – that gave us a ‘get out of jail free’ card in 2010-12. New Zealand has been an accommodating country, for the most part, since the mid-1980s. Our internationally accommodating monetary policies ensure that we are happy to dispose of more than our share of Europe’s savings, mainly in dairy farming, house-building, and asset speculation.

But there are limits to the extent that New Zealand’s private sector can become debtor and importer of last resort to the financially austere savers and exporters of Europe. Our debt is their financial wealth. But it’s a form of wealth that makes a house built on sand appear to be a very secure investment. We will see similar limits – similar resistance to borrowing and importing – in the other traditional debtor nations, such as the USA, UK and Australia.

Soon enough, smaller countries playing the accommodating role that Spain played within Europe a decade ago stand to find themselves experiencing the same kind of fate. (Argentina is already becoming the global Greece; its government is in default to Wall St.) If too many such countries resist the accommodator role, without others relieving them, then their abrupt curtailment of spending will trigger a global economic crisis this decade. The Great Depression of the 1930s was sparked in the main by abrupt cessations of spending in the USA in 1929, Germany in 1930, and United Kingdom in 1931. The collapse of imports then became, by definition, a collapse of exports. This is the global logic tomorrow of European austerity today.