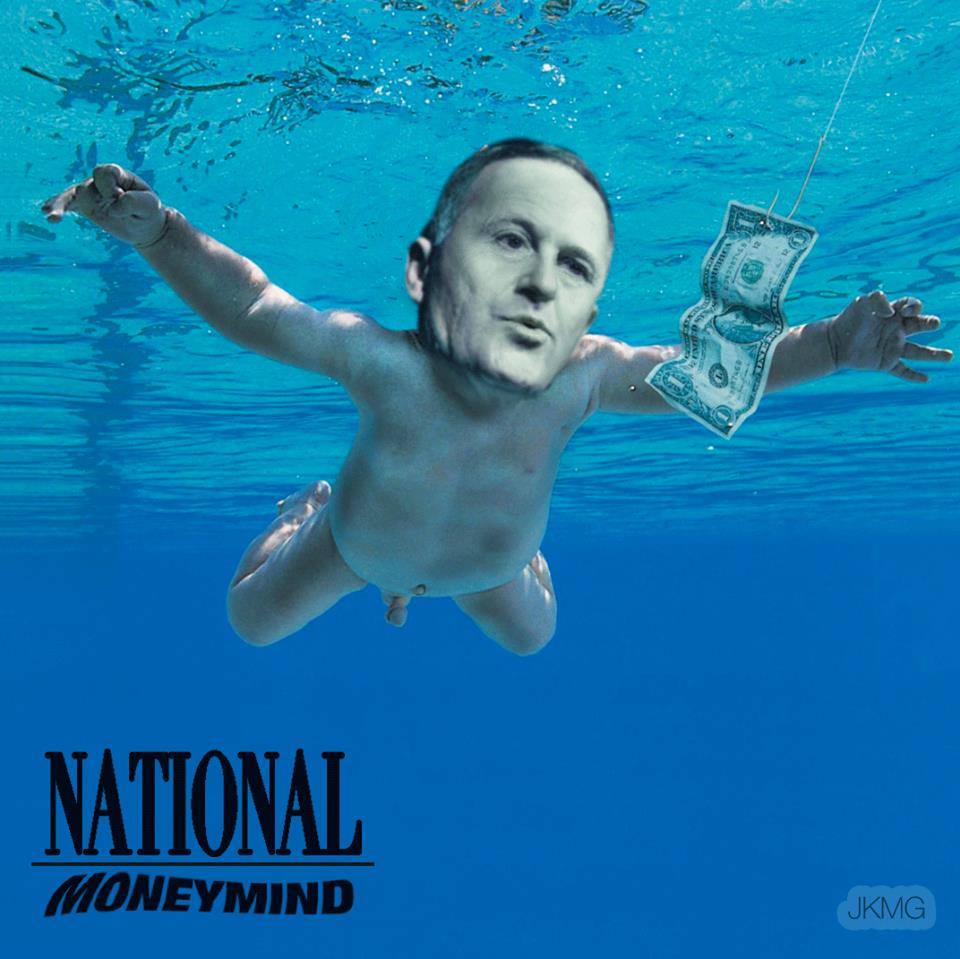 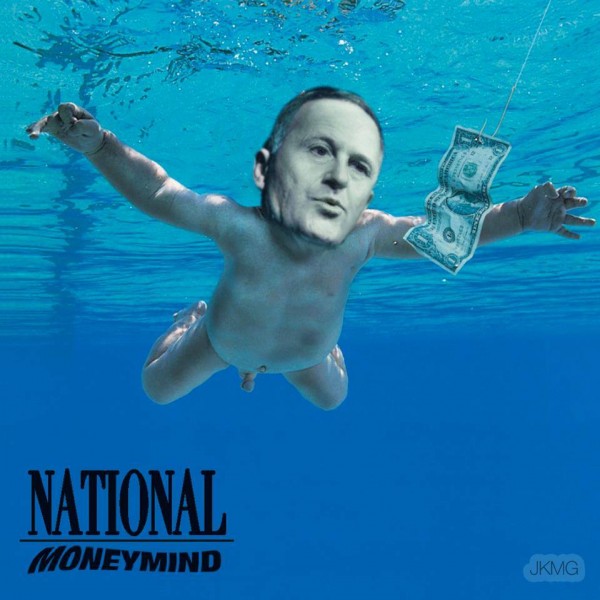 In light of the latest evidence that shows the SIS dropped their issues with Kim Dotcom coming into the country 90 minutes after acknowledging ‘political pressure’, the spin from Government mouthpieces is very clear, this is an immigration issue and as such needs no further explanation or examination.

How convenient. The timeline Chris Trotter and David Fisher have generated however states something very different…

In the months leading up to November 2010, when Dotcom was finally granted permanent residence status, the SIS had consistently advised against it. According to the SIS’s vetting team, the German IT entrepreneur’s past crimes and misdemeanours made him an unsuitable candidate for permanent residence in New Zealand. Then, quite suddenly and without explanation, everything changed. The SIS reversed its position, informing Immigration NZ that they no longer had any objections to Dotcom being admitted to the country.

Officially, Dotcom was granted permanent residence under the “Investor Plus” scheme whereby high-net-worth individuals willing to invest more than $10 million in New Zealand’s domestic economy were fast-tracked through the system. In the light of subsequent events, however, the sudden removal of all SIS objections to Dotcom’s entry may have been inspired by considerations that had nothing to do with his investment plans.

Dotcom’s spectacular arrest by the New Zealand Police took place at his Coatesville mansion on 10 January 2012 – just five days after the FBI filed copyright-violation, money laundering and racketeering charges against him in a Virginia court. It is, however, very clear that the operation to secure his apprehension and extradition to the United States had been planned for many months. Equally clear is the more-or-less continuous role the spy agencies of both the United States and New Zealand played in monitoring and gathering evidence against Dotcom, his partners, and their Megaupload business.

Dotcom’s revelations to the public meeting on 25 July 2013 point very clearly to the possibility that the FBI may have advised the New Zealand authorities, including the SIS, that they would be doing the US Government a very big favour if they allowed Dotcom into the country. New Zealand, as part of the now notorious “Five Eyes” intelligence-sharing agreement, was the perfect holding-cell for Dotcom while the months of evidence-gathering (i.e. covert surveillance) required to secure his extradition was organised and executed.

Why would the FBI ask such a favour of a supposedly sovereign state? What reason did they have to suppose that the government of New Zealand would be prepared to connive in an American-driven exercise designed to eliminate an enterprise that was fast becoming a significant threat to the profitability of US media corporations?

Most probably because, in the weeks immediately preceding Dotcom’s permanent residence being granted, the FBI, along with the Hollywood moguls on whose behalf Dotcom was being hunted, had witnessed the New Zealand Government ride to the rescue of Warner Bros.’ production of The Hobbit. In the space of a day the New Zealand Parliament passed legislation which made the unionisation of New Zealand’s film industry a near impossibility. A government that was willing to strip away the employment rights of its own citizens to keep Hollywood happy was unlikely to lose too much sleep over the fate of a German IT entrepreneur who had somehow incurred its wrath. Indeed, it’s entirely possible that Hollywood may have pointed the FBI in John Key’s direction!

If such a request was received, then all the evidence subsequently extracted from the individuals and institutions involved in Dotcom’s surveillance, arrest and extradition suggests that it was granted. Certainly, the ease with which the FBI enlisted the “fraternal” assistance of the NZ Police and the GCSB indicates strongly that ever since the signing of the UKUSA Agreement in 1946 any and every request for assistance from the national security apparatus of the United States has been granted. Why else would Key respond to the New Zealand courts’ determination that the GCSB acted outside the law with legislation making its hitherto illegal activities legal?

…has this entire case been an entrapment involving Key colluding with the United States? Copyright protection has been elevated into a national security issue in America as the United States seeks to expand their jurisdiction into cyber space and push soft power via American culture, Kim Dotcom’s case is a poignant example of that new push. The political pressure to allow Kim into the country, the sudden need to legalise mass surveillance, the high level meetings with American Intelligence Agencies, the total amnesia Key seems to have to a target that everyone else in his Government was gunning for, the personal appointment by Key of Key’s childhood friend to head the GCSB, the illegal spying etc etc. The list of rotten lies and manipulations goes on and on and on.

The question now is what happens if evidence linking Key to such collusion comes out before the election?