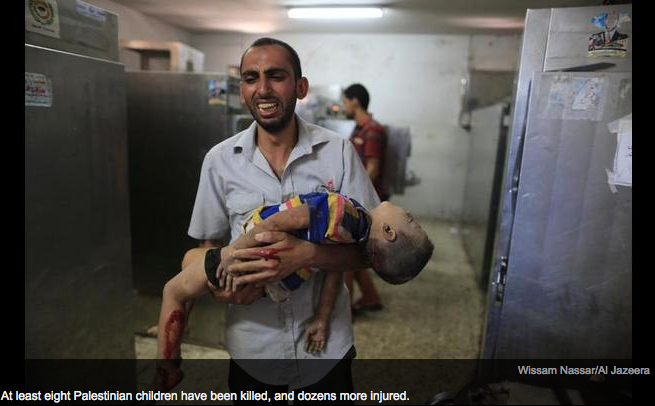 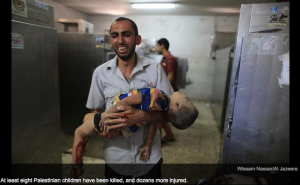 FOR MOST NEW ZEALANDERS the Middle East is shorthand for war without end. When I was growing up most of us knew no better than to believe Israel was a small, plucky state standing up to big, thuggish neighbouring bullies. Thankfully that’s given way to a much better understanding of the Israeli/Palestinian conflict.

Most New Zealanders no longer believe that rocket fire from the Gaza strip is the problem or that so-called Hamas “militants” are stirring up trouble for the peace-loving politicians of Israel.

Instead more of us are seeing Zionism as the core of the problem: the belief that one ethnic group has the right to establish a state at the expense of other ethnic groups; the belief it’s OK to seize even more Palestinian land for an expanded Jewish state where ethnic background determines citizenship rights.

The application of Zionism in the Middle East is very similar to the establishment of apartheid in South Africa – both instituted in 1948 from former British colonies. Apartheid came to be internationally condemned. Zionism faces the same fate and deservedly so.

There is no better reflection of the racism which underpins Zionism than the comments of Israeli politician Ayelet Shaked, a member of the ruling government coalition in Israel, who declared on facebook last week that “the entire Palestinian people is the enemy” and justified its destruction, “including its elderly and its women, its cities and its villages, its property and its infrastructure.” She justified the slaughter of Palestinian mothers who give birth to “little snakes.” Her posting was shared 1000 times and received 5000 likes.

Shaked was putting into words the unspoken policy of the Israeli Zionist regime.

For the moment though New Zealanders could be forgiven for having a wrong-headed idea of the latest round of Israeli brutality because the mainstream media as usual has been full of loaded, negative commentary on Palestinians compared to the portrayal of Israel. Palestinian freedom fighters are routinely called militants, insurgents and terrorists while Israeli “soldiers” kill Palestinians in “response to terrorist attacks” and Palestinians “murder” Israelis. Meanwhile the democratically elected Hamas movement is portrayed as an Islamic terrorist organisation focused on the destruction of Israel.

Israeli politicians and spokespeople are quoted at length in their own words from well-resourced media machines while Palestinian voices are reported third hand at best.

We have all heard about the killing of three Jewish teenagers and the murder of a Palestinian teenager burned alive in an apparent retaliatory killing but who’s heard of the 500 Palestinians rounded up and imprisoned without trial by the Israeli army as they try to identify the killers of the Jewish teenagers? And how could New Zealanders possibly know that on average Israel has murdered a Palestinian youngster every three days for the past 13 years? Relying on the mainstream media or our hopelessly inept Foreign Minister Murray McCully for enlightenment would be a desperate waste of time.

It’s a one-sided propaganda war fought by major news agency on behalf of US and Israeli interests and yet their job is getting harder. Around the world people increasingly see this is a war fought by an Israeli army well-equipped with the latest US-provided technology against mostly defenceless Palestinians who fire rockets, throw stones and sometimes their bodies against racist tyrants who brutalise them and their families every day.

It seems from this far away that there is little New Zealanders can do to help but this is where we are most wrong.

Just as we did in the fight against apartheid we can do a great deal to help stop the violence and killing in the Middle East.

The most important way to help is to strengthen our campaigns to isolate Israeli apartheid and force it to abandon its racist policies towards Palestinians, end the brutal military occupation of Palestinian land and allow the refugees it created from 1948, and their descendants, the right to return to the land of their forebears.

Palestinians are leading the struggle and international support and solidarity from New Zealand for that struggle is very important. Let’s make sure we are all on the right side of history again as we were with South Africa.

You can start by supporting this protest:

March in solidarity with Palestine

Note: We will be laying a pair of shoes and the name of every victim of the latest wave of escalating Israeli brutality at the entrance of the US consulate. It is a symbolic gesture that will do little to ease the hearts and minds of grieving families of sons, daughters, brothers, mothers and sisters who will never see Eid.
So PLEASE BRING SHOES to place for a few moments of silence.