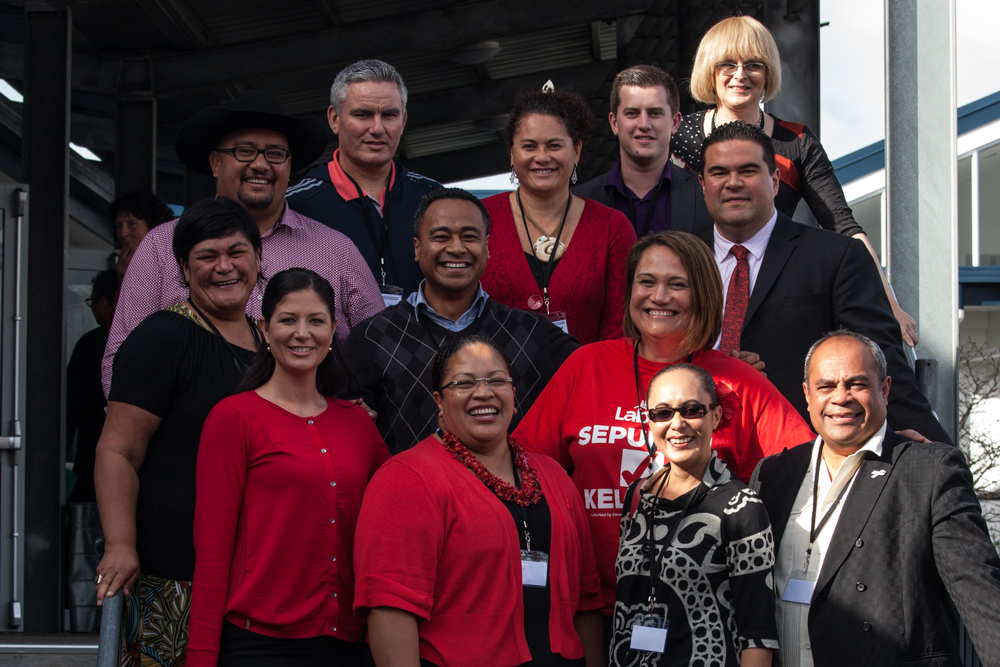 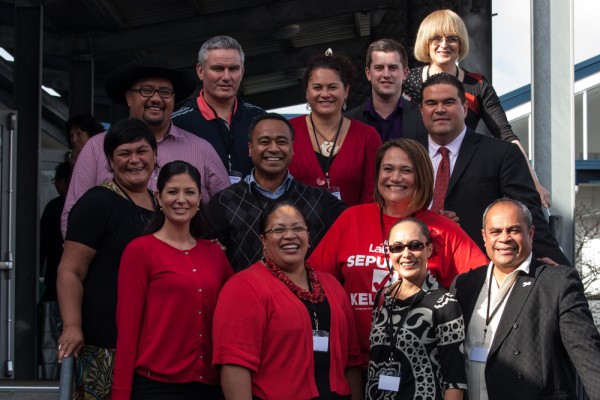 John Key and National have recently been claiming that Pacifica are leaving Labour en masse and are heading towards National.  I am sorry John but there is no chance of this happening.  But Key and co have been able to get the media to report their spin as if it is reality which is probably the intent.

3News reported last night on a meeting held in Mangere and repeated National’s line that Pacifica is turning to National because of socially liberal issues driven by Labour such as marriage equality and anti child brutalising. The details seem to be lost on TV3.  Marriage equality was achieved through Louisa Wall’s private member’s bill, and John Key voted for the bill.  The anti child brutalising bill was a private member’s bill introduced by Green MP Sue Bradford, John Key came up with a compromise, and National MPs voted overwhelming for the bill. And this was after John received plaudits for negotiating the compromise.
The TV3 commentary was somewhat naughty. The video showed a smallish crowd of Pacifica in a hall.  Key claimed there were 500 there, I would put the number at about 100.
MP Peseta Sam Lotu Iiga and Mangere candidate Misa Fia Turner were in attendance.  I suspect many attendees were related to one or the other of them.
Turner’s selection as candidate is an interesting development.  There is already a Mangere based National MP, Claudette Hauiti.  She was National’s Mangere candidate in 2011 and made similar claims to Turner that she was a former Labour activist and that there was at the time a tide change towards National.  Hauiti was overly optimistic, the Mangere result was Labour’s most improved last time with the party vote improving by 10 percentage points.
Hauiti is also in a same sex relationship.  She has been moved from Mangere to be National’s candidate in Kelston.  It makes you wonder if she has been moved out of South Auckland so National can present a localised anti gay marriage campaign free of the embarrassment that a South Auckland National MP is living, according to some conservative pastors, in a relationship which is an abomination in the eyes of their particular version of god.
The TV3 film included a comment from Teleiai Edwin Puini claiming Pacifica was turning blue.  He is a conservative Seventh Day Adventist Minister.  He is also someone who thinks that Whanau Ora is a good idea.  I wonder if he knows that Key voted for marriage equality?
National is clearly focussed on selecting individuals who will blunt the otherwise clear difference between the parties in terms of support amongst different ethnic groups.  At a personal level I can understand individuals signing up.  The privilege of an MP’s lifestyle must be hard to ignore.  All you have to do is persuade yourself that you are better than others and believe that the cult of the individual is more powerful than the strength of the collective.
Samoan culture for instance is highly complex.  It has had a form of democracy for thousands of years.  Samoan loyalty to the Labour Party is deep and historically based.  New Zealand’s rule of Samoa under conservative governments was appalling.  The birth of the Mau Independence movement was a direct response to some ham fisted and idiotic governance and the shooting of 11 peaceful protesters in 1929 must be one of the most shameful incidents in New Zealand’s history.  The election of the first Labour Government changed the relationship into a more benign and friendly one.  Then the dawn raids in the 1970s conducted by the Muldoon Government reinforced Samoa’s clear belief that National had no good will for its people.
There are not only these clear historical reasons for Samoan loyalty, there is also the reality that Labour policies which address poverty and unemployment and trade union rights are very important to Samoan people.
And on National’s part this new found desire for diversity is something of a sham.  Its supporters are amongst some of the most racist belligerent sorts imaginable (warning Kiwiblog David Garrett link).
Key’s and National’s behaviour is strategically understandable.  In an MMP environment a National party vote in Mangere is just as important as a National party vote in Epsom.
But you really have to wonder at the dishonesty involved in their attempt at being different things to different communities.  For throughout the rest of the country Key wants to be known as a urban liberal.  But in South Auckland for purely political reasons he wants to create the impression that his party is socially conservative.
Greg Presland is an Auckland Labour Party activist and blogger on the Standard.  He is a West Auckland based lawyer and a member of the Waitakere Ranges Local Board.