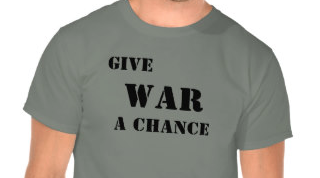 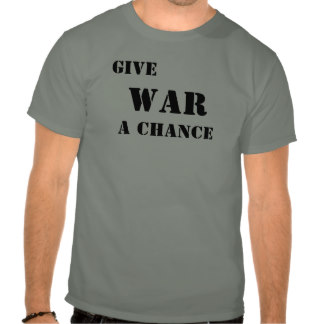 President Obama has now declared the Sunni extremist ISIS group to be the main danger in the Middle East – and he is considering bombing its positions in Iraq.

Embarrassingly, this puts Obama in a de facto alliance with Syria, which last week sent some planes over the Iraq border to bomb ISIS assets.

So did Obama welcome the Syrian bombing? Just the opposite. He announced he was seeking an extra US$500 million for military assistance to the Syrian rebels. This undermines what Obama is trying to achieve in Iraq, because the extra military aid to the Syrian rebels will make life easier for ISIS in Syria, by strengthening the anti-Assad forces.

Meanwhile Iran, for years seen as America’s main antagonist in the region, is now being treated as its prime ally as it seeks to stem the ISIS tide.

It’s also embarrassing for Obama that the main support and funding for ISIS comes out of Saudi Arabia and the Gulf States, supposedly America’s key allies in the Middle East.

America’s “axis of evil” – the Shia alliance of Iran, Syria and Hizbollah – is now not regarded as quite so evil.

Obama is now viewing the enemies of his current main enemy as his friends?

Actually, the best solutions in Syria and Iraq are not military. All the major combatants (including ISIS) have some community support, and political solutions should be sought which accommodate the legitimate interests of all parties. There is no reason why Shia, Sunni and Christians can’t live together and desires for autonomy (as in Kurdistan) can’t be accommodated. This is a project for New Zealand and other nations to be engaged with.

Instead our PM has given Obama a green light to start bombing ISIS. In John Key’s simplistic schema (repeated on Q and A and the Nation) ISIS is a terrorist organisation and its ok to drone kill anyone whose a terrorist. So much for real political solutions.

Interestingly enough, the New Zealand Terrorism Suppression Act 2002 [Section 5 (4)] says that acts occurring “in a situation of armed conflict are” are not terrorist acts if they are consistent with the laws governing war. Of course, all parties in the Syrian and Iraq wars have gone beyond the laws of armed conflict and committed atrocities. But we should oppose bandying around the “terrorist” label to justify further escalation of the wars. It gets us away from addressing the underlying causes.