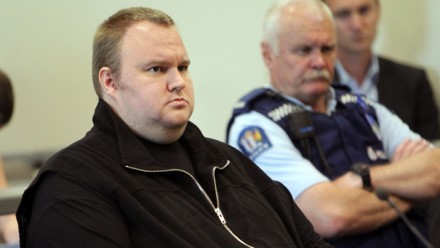 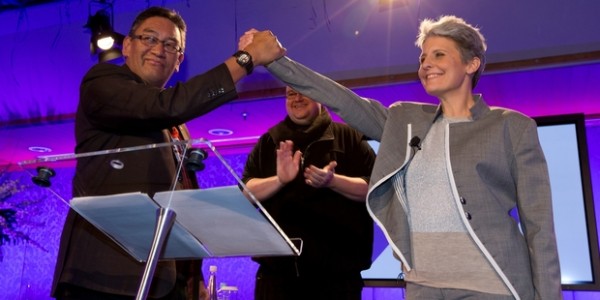 One of the worst lies being perpetrated by the mainstream media and Government mouthpieces is that Kim Dotcom has funded a political party to interfere in his extradition case.

The sheer double standards being applied  in this lie are remarkable because from the very first day, this Government have interfered with the Kim Dotcom case. The Campbell Live timeline establishes the process with which this interference has taken place and we now wait on the Snowden revelations and KDCs own evidence to fill in the details.

On top of the unseen political interference, we now have public statements by senior members of the Government cheerleading their lawyers into ‘nailing’ Kim Dotcom…

…how is what Bill English is saying here not interfering in the judicial process? Publicly hoping his Government’s lawyers nail someone before the court case has even been heard? How is that double standard allowed to go unchallenged by the mainstream media? Is English putting pressure on the prosecution the way Maurice Williamson tried to heavy the NZ Police into protecting one of National’s donors?