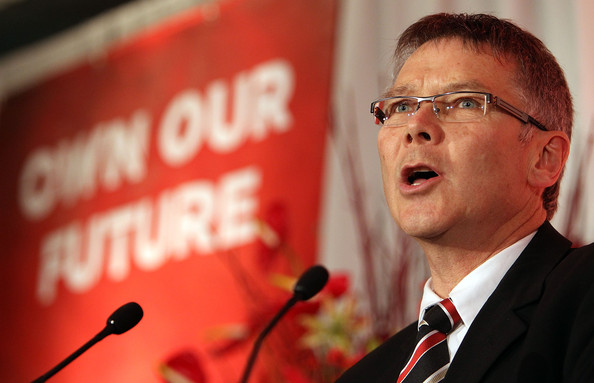 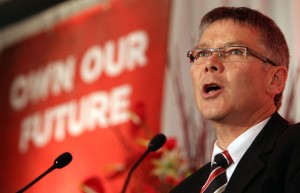 There has been some righteous criticism of Labour’s monetary plan on this blog by John Minto and most recently the ever brilliant Susan St John.

Both are valid in their arguments that Labour’s monetary policy won’t directly do much for those on the bottom of the heap, but I think they miss who the target for this policy actually is – NZs middle class.

What is so inspired about Labour’s policy is that it reaches across the class divide to middle class NZ, the very target electorate that Labour need to woo if they want to win the election in September.

Winning Government is all about math, if Labour can’t get up to 35%, there can’t be any combination of progressive parties that equates to the majority necessary to replace National, Labour is reaching out to those middle class families who are eyeing up the climbing interest rates on their mortgages and starting to panic.

In conjunction with the other policy Labour want to include, (increasing the minimum wage, backing the living wage, reducing power bills and making housing affordable), there is enough to widen the positives for the poor. Where their interests will truly be pushed however are via the Greens and MANA. It will be up to Russel, Metiria and Hone to demand real gains for those on the bottom if they are in a position to negotiate with Labour.