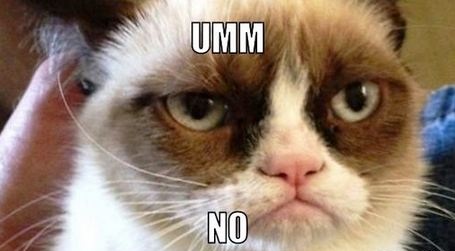 Labour’s plan to revamp monetary policy has excited some interest for its apparent creativity in finding a way to control inflation without the single blunt instrument of raising interest rates.

Labour’s Finance Spokesperson David Parker is proposing using Kiwisaver contributions – increasing from 6% to 9% over time – to soak up money and stop household spending when inflationary pressure rises. Parker says Kiwis would prefer to see their money saved rather than pay high interest rates to the big Australian banks – most of which goes offshore in profit by the billion every year. Fair enough.

National’s response has been predictable with the added twist from Finance Minister Bill English to say Labour’s policy will impact most heavily on low and middle income earners.

English says it’s wrong to suggest the benefit of high interest rates goes to the Aussie Banks because much of the benefit goes to kiwis with bank deposits who will get a higher return on their money. He didn’t say how anyone on a low income would benefit because those families simply don’t have deposits on which to expect unearned interest. But using the poor to advance the agenda of the rich is built into National’s DNA.

But English’s claim that those on low and middle incomes will be most at risk from the policy is a fair comment picked up by others.

The New Zealand Federation of Family Budgeting Services for example says the policy to keep interest rates low while forcing everyone to save more is unfair. Chief Executive Raewyn Fox says “the people who don’t have mortgages will be in effect subsidising the economy for the people who are obtaining an asset by buying a house.”

She says Labour’s plan to make KiwiSaver compulsory would be even tougher on those already struggling. “Take another 9 or even 5 per cent away from them, they’ll go under,” she says.

It’s a good point and it comes to the heart of Labour’s policy. Like their housing initiative this monetary policy is focused on middle class concerns rather than the desperate needs of families on low incomes who will never be able to afford a house and for whom Kiwisaver is a sick joke.

In a display of just how innocuous the policy is business groups have given Labour’s policy the thumbs up.

So Labour’s policy has some creativity and imagination but its failing is that it still confines the party to the same economic sandpit as National. There’s nothing bold or innovative here.

I’ve said many times before that Labour is still attached at the hip to the old neoliberal economic settings it introduced in the 1980s which have seen the rich get richer off the backs of the rest of us. Maggie Thatcher or Roger Douglas wouldn’t feel unduly concerned about this policy.