Headline: VIDEO: People power to save the Problem Gambling Foundation

Kia Ora,
We’ve seen it happen before. Private interests make their profits from doing things that harm our community, while those in government make excuses and ignore the problems. But then something amazing happens, people like you start coming together to demand change. They organise themselves, run petitions and events, tell their stories, and talk to their neighbours and workmates. Soon the media takes notice, and they get behind the cause. Politicians find it harder and harder to ignore the chorus of voices demanding change, and eventually they give in to people power.

We’ve seen it happen just in the past few months, with the government’s giving into community pressure on ‘legal highs’, where once again our Associate Health Minister Peter Dunne was right in the middle of it.

Problem Gambling destroys lives and families and harms our community, and as punishment for speaking out against regulating pokies the Problem Gambling Foundation got their funding cut. It was a cynical move to try and silence the voices standing up for the most vulnerable. But we’re not giving up, we’re stepping up the pressure in the coming weeks. As our first step we’ve made a short video to tell our story.

Click on the image below to watch the video. 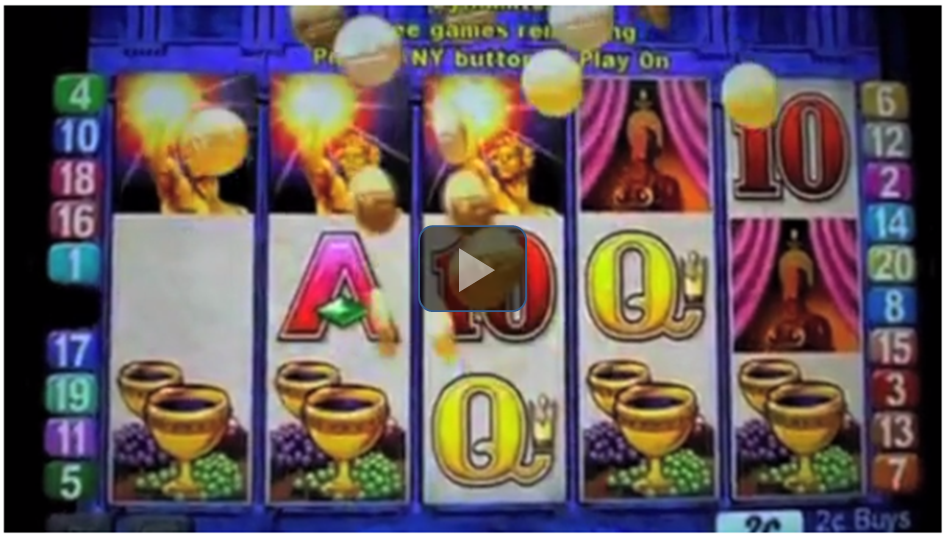 This video is just the beginning. The media has already started asking questions about the conflicts of interest in the panel that decided to cut the Problem Gambling Foundation’s funding. Read the story in the NZ Herald here.

In the coming weeks I plan to host events in the community so we can reach more people like you who you who care about their community and believe in making things better. People who believe that we cannot keep on socialising the costs of doing business while privatising the profits.

Click here to share this video with your friends, family and co-workers on Facebook so that we can reach thousands more and build the foundations for change.