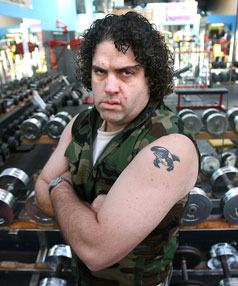 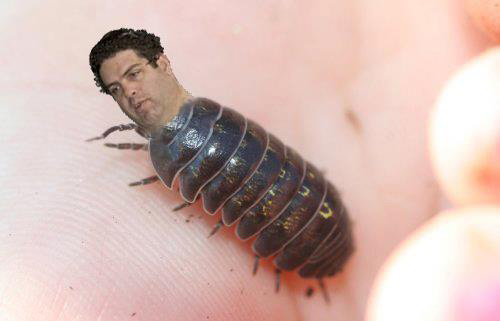 It is fascinating watching this defamation case between Cameron Slater and Matthew Blomfield.

Slater says he is a journalist and as such has journalistic privilege to keep his sources secret. Blomfield says Slater gained access to a stolen personal computer and Slater proceeded to publish these details. In Blomfield’s own words…

(Slater) wrote a series of articles and published attendant comments which accused me of a series of crimes and then made disgusting and denigrating claims against my wife. As recently as Thursday this week she received anonymous text messages stating “Headhunters are waiting”. While the stories were running it was commonplace for her to receive updates of what atrocities were in store for her (all the detail is before the court and Slater knows it). His supporters then amused themselves with online hate speech. He mocked my attempts to reason with him.

…so that’s ‘Journalism’ is it? Surely the work Slater is being accused of defamation for must stand on its own two feet in terms of public interest to be granted such protections? Journalists are given such privilege because their work speaks truth to power. How was anything Slater wrote about Blomfield speaking truth to power?

Couldn’t it be argued that Slater in fact was being a cyber bully? Isn’t that the irony about this whole case? Slater cyber bullies Blomfield (for reasons that have never been made clear) and then claims that because he’s a ‘journalist’ he has privilege to protect his sources when the victim of his cyber bullying takes him to court for defamation.