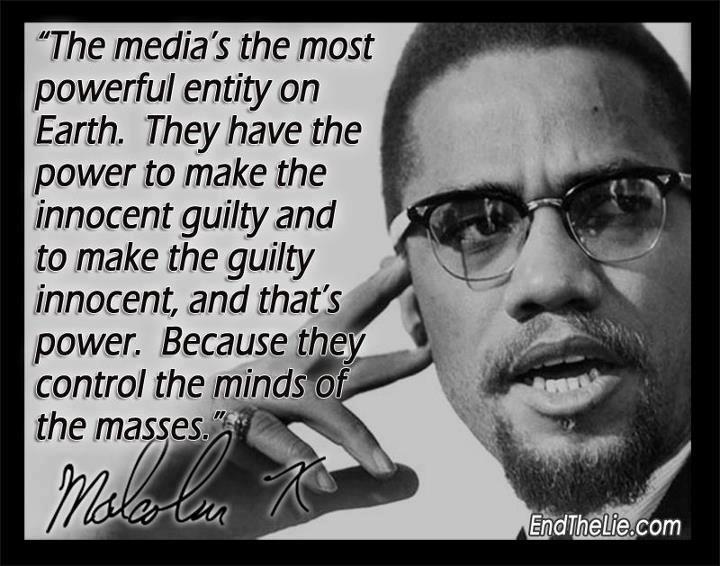 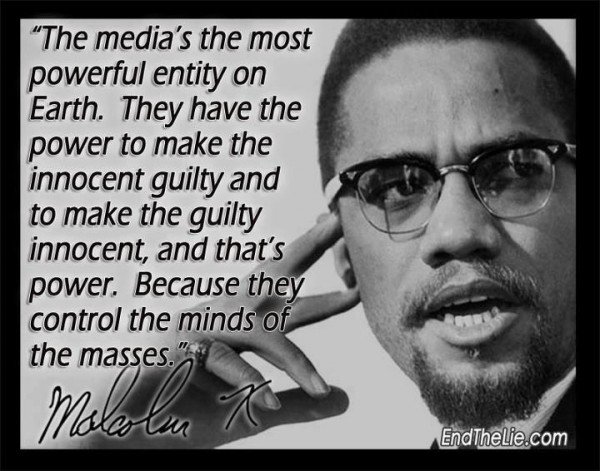 In a new style of campaigning via the Labour leadership campaign, Cunliffe decided to use a private trust to collect donations. The mainstream media feeding frenzy is the usual froth from a Press Gallery now seemingly taking verbatim editorials from John Key.

I don’t care that Cunliffe used a trust for the leadership campaign, this Government are well known for the manner in which they demonise anyone dissenting and the secrecy the trust provided was to protect donors, it wasn’t to hide them and Cunliffe’s offered to pay back everyone not prepared to publicly declare.

The reasons why they were anonymous is the deciding issue here, not how.

Voters don’t give a toss about who donated what in a leadership contest, they care about affordable housing, child poverty and providing protections to our fragile environment. They care about sustainable jobs, rising inequality and well funded education. They care about mass surveillance and unsafe work places.

The mainstream corporate media on the other hand care about constructing a narrative to discredit Cunliffe. Astounding that Judith Collins appears to front for her Husband’s company in direct conflict with the Cabinet Manuel, and we don’t see anywhere near the level of media scrutiny of that.

With media bias like this, I’m surprised Key isn’t polling 70%.

This is another teacup in a storm.