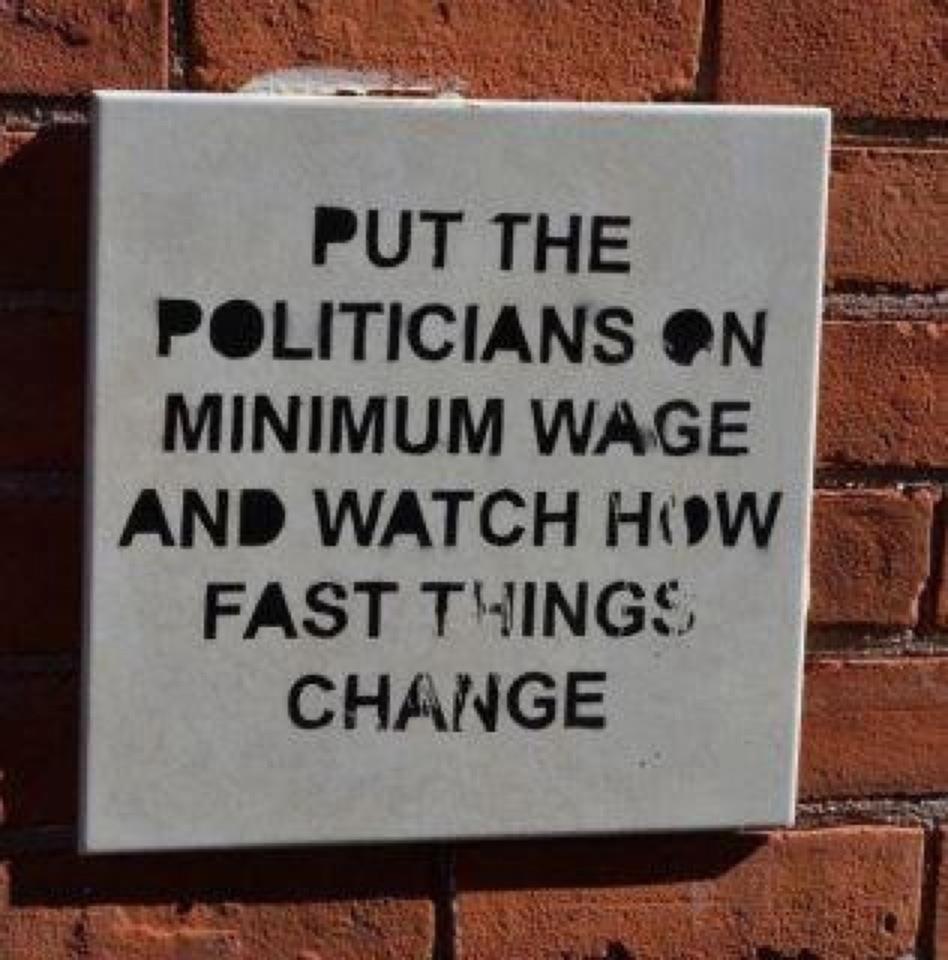 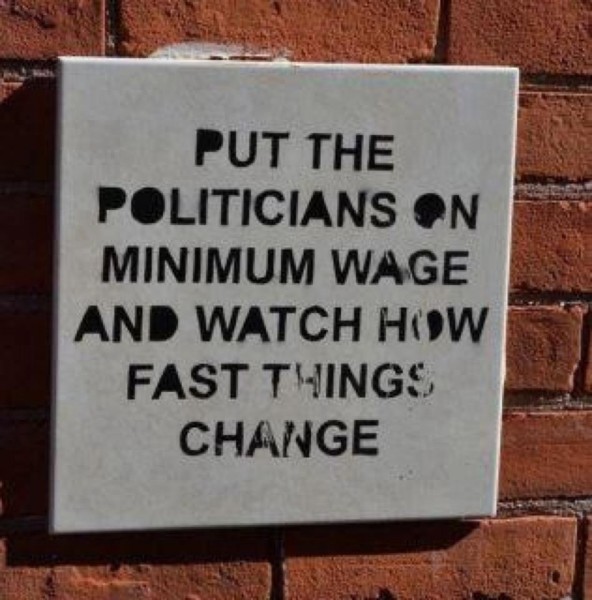 The government decision to increase the minimum wage by 50 cents was an interesting decision on a number of levels.

$14.25 is clearly not enough to live on – especially given that minimum wage workers often also work in industries that have no guaranteed hours week to week.

An immediate increase to $15 an hour and then a staged increase over the next few years to the CTU target of 66% of the average wage would have been more reasonable and done something to put a dent into the gross inequality and low wage culture that operates in this country.

However, this is a National Party government. The last time they were in government from 1990 to 1999 they had one increase. The minimum wage fell from around 50% of the average wage to around 30%.

This was reversed under the labour government with the minimum wage going from $7 to $12 an hour for an adult – a 71% rise.

This increase however only returned the minimum wage to the level it was under the 1984-1990 Labour Government of 50% of the average wage. The then Labour Prime Minister Helen Clark said she was “comfortable” with that level and the any further increases in real terms would be unlikely.

As I explained in last week’s blog, real wages declined by about 25% in the late 1980s and early 1990s without much recovery since. This meant that many more workers were affected by the increases in the minimum wage under Labour than had been the case in the past.

It seems this government has continued that policy of keeping the minimum wage at roughly 50% of the average wage. In the last five years the National Party have been in office the increase has been about 14%. Given that this is an election year the latest increase in fact takes it frationally ahead of 50% of the current $28.03 average wage figure.

I suspect it is against the real views of many Cabinet Ministers who hold to the right-wing economic views that minimum wage laws destroy jobs. This is the view of the new Act Party leaders. He doesn’t believe there should be a minimum wage at all.

The fact that this business-friendly National Party government has acted to maintain the minimum wage at approximately 50% of the average wage is a victory for the struggles that have been waged over the past few years to put low wages and inequality at the centre of the public discussion. These campaigns have been led by Unite Union and the Service and Food Workers Union who represent the lowest paid workers in the country.

Our members however have been telling us that as much as it is important for the minimum wage to keep going up – especially in real after inflation terms – we need to do something about what have been dubbed “zero-hour contracts”. These are contracts that allow bosses to change workers rosters from week to week without any effective legal limits. They never allow a worker to build up his hours from irregular part-time to full-time no matter how long they work for the company.

We are serving notice on these companies that in the next negotiations we will be looking at getting secure hours for our members (as well as a higher minimum wage!).