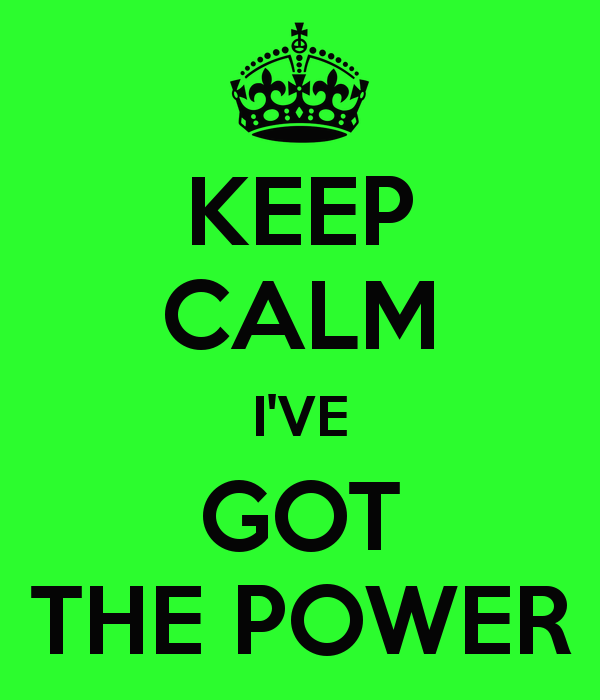 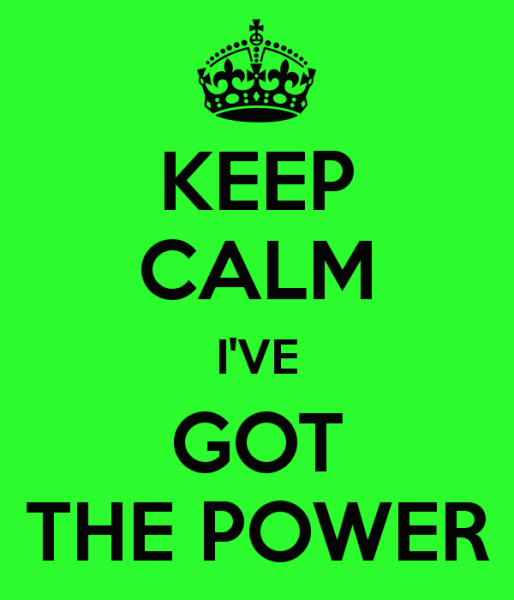 In 2006 the Parliamentary Commissioner for the Environment released a report on the potential of distributed renewable generation along the lines of that being proposed by the Greens with their Solar homes initiative. She stated “Our culture of relying on large-unit supply-side energy solutions is deeply ingrained.” The report went on to say that under our existing electricity system consumers have little control over where their energy is produced and the price they pay for it. And more recently the sheer price of electricity, despite flat demand and a surplus of generation, has seen disconnections skyrocket as families struggle to afford the bills.

That’s why the announcement is timely as the National Government continues to bury its head in the sand over power prices, climate change, and the future of energy in New Zealand.

While there is obviously more detail that needs to come regarding the Solar Homes policy, Labour also supports a more strategic rollout of distributed generation including solar PV. There are a few points that jumped out at me when I read the policy that I think are worthy of further discussion.

Firstly it is absolutely correct that the biggest barrier in terms of solar PV, and many renewable technologies, is the upfront cost of paying for the kit and installation. This is not a new problem and it makes sense to leverage the expertise and initiatives that already exist so we don’t end up reinventing the wheel or inadvertently undermining schemes like Vector’s SunGenie solar initiative. Under SunGenie households pay a fixed monthly cost (guaranteed to never go up over the life of the 12 year contract), and Vector owns and maintains the system which includes battery storage. The upfront costs of installation are also greatly reduced to $2000-$4000 depending on the size of the installation. As a first step it would seem sensible that any proposed Government loan system be used to help consumers access this product, and any others like it that may exist or be developed.

It also makes sense to have the lines companies manage any such roll out, or at least play a very active role. The 30,000 rollouts over three years will need to be carefully managed to reduce the overall impact on the local network. There are also health and safety implications if lines companies are not made aware of where electricity might be being exported back to the national grid.

Lines companies have the expertise to monitor the performance of the installation over the life of the panels and carry out any required maintenance or repairs to ensure maximum efficiency. They will also know which homes may not be appropriate for solar PV due to the direction, size and pitch of the roof or due to shading by trees or other buildings. It will also allow lines companies to have something (with the exception of one lines company) they don’t currently have – a direct commercial relationship with their customers. A relationship not dictated by and mediated through electricity retailers.

In order to facilitate this Labour would prioritise the implementation of the changes we made to Part Four of the Commerce Act in our last year of Government to ensure that energy efficiency and demand side solutions are able to be actively pursued by lines companies and remove the regulatory uncertainty that is holding some back.

The second area for further consideration is the effectiveness of fixed tariffs in the New Zealand context as I am yet to be convinced they are needed. The strongest argument for a fixed tariff is that it would provide a guaranteed income stream that would make it easier for households to secure a loan to pay for the upfront costs of installation but obviously in the context of the Greens policy and their proposed loans scheme this would not be needed. And as I mentioned earlier, there are already products available that greatly reduce the prohibitive upfront costs which could be built on.

And thirdly rather than simply focussing on distributed generation in isolation we need to talk more broadly about “Local Energy Solutions.”

This is much broader than simply how and where we generate our electricity. It includes for example energy efficiency measures. Whilst the public generally respond well to energy efficiency initiatives, all the research shows that where distributed generation is part of the package, the understanding and appreciation of the value of that resource is far greater and consumers are likely to take far more control of their energy choices.

Local energy solutions have enormous potential benefits. Generating electricity at or close to the point of use reduces losses associated with transmission – especially at peak times when losses are at their highest due to the system being near its maximum capacity. Energy resilience is enhanced by having a diverse range of generating units across the network, and if local energy solutions can help reduce peak demand then this strengthens the whole network at the time it is under the most stress and is most vulnerable to failure.

And while the primary motivation behind our NZ Power policy was to address ever increasing power prices, the lack of competition in the retail electricity market, and to stop the value of our plentiful public water resource being captured (and privatised) by the gentailers under the long run marginal cost model, NZ Power would also for the first time give demand side and local energy solutions a serious footing up against supply side solutions for meeting increased energy demand.

Local energy solutions are low hanging fruit, in terms of our climate change response and reducing the costs and environmental impact of electricity generation, and solar PV will increasingly play an important role as costs continue to come down and battery storage technology improves.

What’s clear is that a change of Government is required before we will see any leadership on renewable energy and the transition that we must make to a low carbon economy.