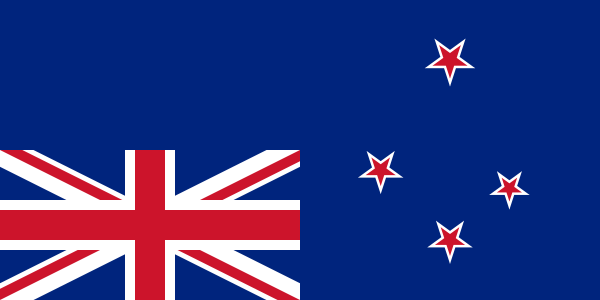 I am tired of Waitangi Day. I’m tired because no matter how much Maori try, Pakeha in this country still don’t get the reason why many Maori protest at Waitangi Day. It’s like living in an abusive home where dad spends most of the year beating his children and then complains when no one wants to celebrate Christmas dinner.

In less than 1 century, Maori lost 95% of their land and their population was decimated to almost extinction levels. That reality of colonialism is at odds with the idea of a ‘treaty’ between two peoples and is the reason why Maori are over represented in every single negative social statistic. Rob a people of 95% of their economic base and then ignore that impact on their current position in society is adding insult to injury.

We should be thankful in this country that Maori have been so generous in their forgiveness of this atrocity. Watch the fury of pakeha having to mow their berms to appreciate how one sided our preciousness of ownership is in this country.

It’s not the Treaty of Waitangi – it’s the Cheaty of Waitangi and until Maori get their fair share it’s a national day of embarrassment, not celebration and Maori have every right to use the day to voice their anger at being cheated.

If Pakeha want to turn Waitangi Day into a national celebration then we should honour the treaty and work to reverse the negative legacy of colonialisms impact on Maori, while empowering ourselves by reinforcing the Crowns obligation to us as New Zealanders to protect all our rights rather than erode them.

It’s as simple as that.

I honestly believe most of this comes from Pakeha having really no bloody idea what the experience of colonialism has caused to Maori. We need to listen more to those angry voices on Waitangi Day, because they’ve got a point.