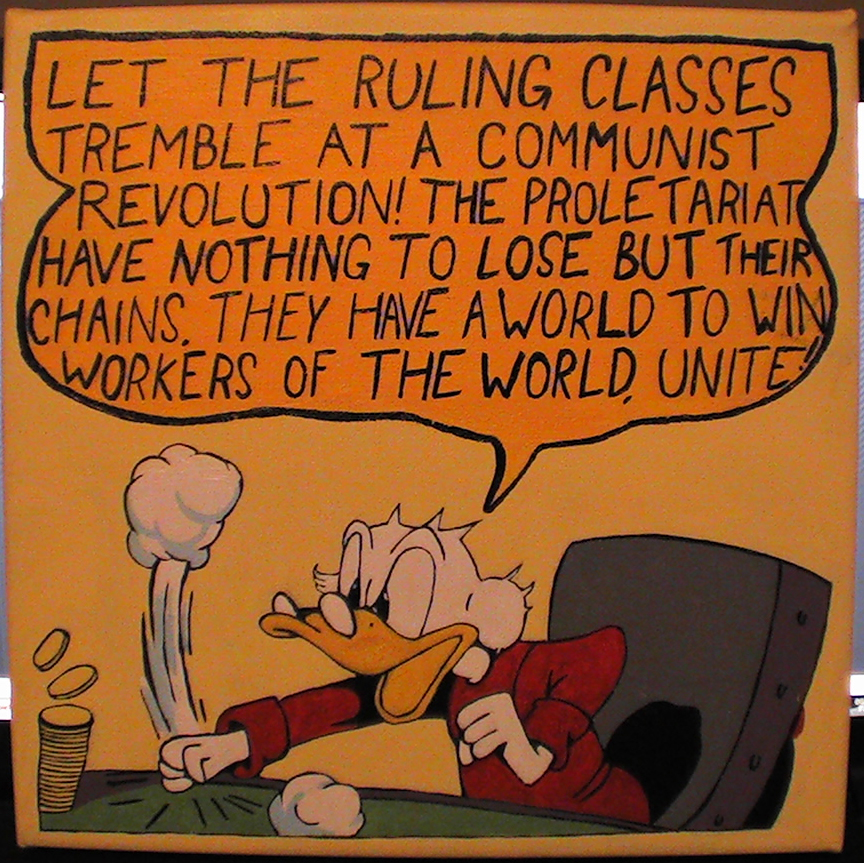 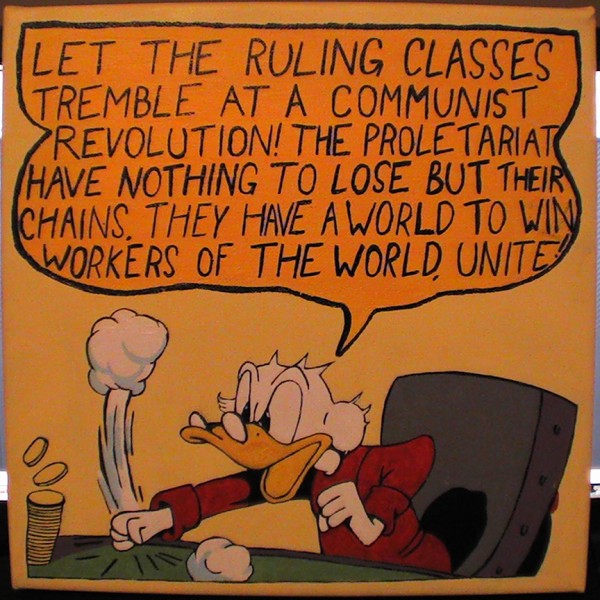 We are told that the big issue at this week’s meeting of the World Economic Forum in Davos, Switzerland will be inequality.

This appears to be a consensus view of economists and insiders in the lead-up to the meeting which will be attended by more than 2,500 political, business, and academic leaders. Finance Minister Bill English will be attending from New Zealand.

The World Economic Forum is well named, not because it’s a democratically selected group, but because the invited guests are those who run the global economy on behalf of the world’s richest people – the 1%.

Inequality is the biggest global issue. According to aid and development agency Oxfam the 85 richest people on the planet have now accumulated as much wealth between them as half the world’s population. The agency says this tiny elite of multibillionaires, who could fit into a double-decker bus, have piled up fortunes equivalent to the wealth of the world’s poorest 3.5 billion people.

Just absorb that for a moment. Obscene doesn’t even start to describe it.

So why would the growing gap between rich and poor be seen as a problem by the 1% and their political servants?

It’s certainly not because the super wealthy are suffering pangs of guilt at the riches they have appropriated from the rest of us.

Instead it’s the threat that this widening gap poses which is their problem. The issue is not how to reduce the gap between rich and poor but how to manage the threat to their lives and their riches from the social unrest which their parasitic behaviour brings with it.

Throughout history the rich have only ever changed their ways when threatened with insurrection and the loss of their heads. The problem is how to keep their wealth while avoiding a modern-day French revolution.

It’s all a bit of a worry really.

Oxfam is calling on the rich at Davos to promise to support progressive taxation and not dodge their own taxes, refrain from using their wealth to seek political favours and demand that companies they own or control pay a living wage.

Fat chance the super wealthy will agree to any of that without an uprising.

So what will our very own Bill English take to the meeting?

English is desperate to avoid any discussion of the endemic, structured inequality which has seen the gap between rich and poor in New Zealand become a canyon over the last 30 years and the lion’s share of the benefits of the global recovery going also to the super rich. So he’s sticking to what he thinks is safe ground – deny inequality is an issue but if it is then the answer is more jobs.

In other words it’s business as usual for National. They have no interest in reducing inequality – just a strong interest in maintaining economic injustice and unfairness as the rich screw us for even more.