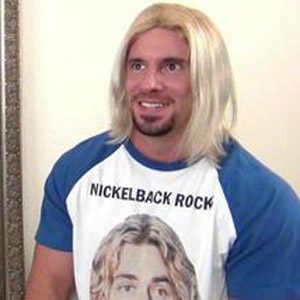 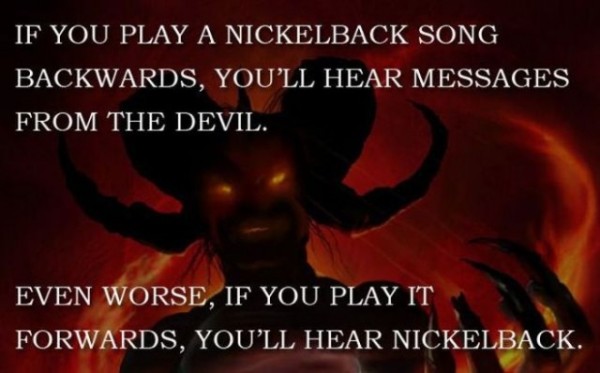 I’m not sure praying for another natural disaster to rebuild from is much of a ‘rockstar economy’, it’s more a ‘shitty pub karaoke economy’.

As I’ve pointed out at the beginning of the month…

Economic Growth – Higher economic turnover is being underwritten by foreign external debt. That means less gross national profit will stay in NZ and will flow out of the country in foreign dividends and interest. Praying for a natural disaster to rebuild from is not an economic plan.

Unemployment – For you to be considered as ‘employed’ for the quarterly household survey, you just have to work one hour per week. That’s hardly a ringing endorsement of economic prosperity is it? So what the National Party might actually be saying is that 53,700 NZers are now working one hour per week. Well thank the little baby Jesus, let’s all jet off to Hawaii for the holidays if such good times are here.

Average wages – These are terribly distorted because of the mega pay of the exceptionally wealthy who distort the pittance minimum wage gives those on the bottom of NZ society. Paying the richest NZers billions in tax cuts will make these ‘Avaerage’ wages look spectacular while minimizing true poverty.

Government finances – What is the point of a surplus when social services are starved and the Government continues to sell asset revenue streams? It looks nice on paper, but the social damage these cut backs create cost us far more in the long run and the billions that National has borrowed for corporate welfare and tax cuts provides nothing but an illusion of economic well being.

If NZs economy were a ‘rockstar’ it would be a Nickleback and Creed hybrid playing music no one wanted to listen to.