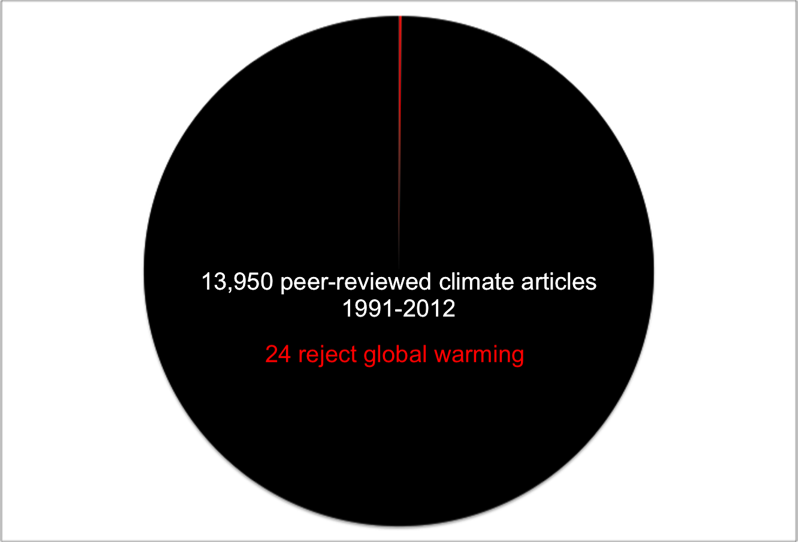 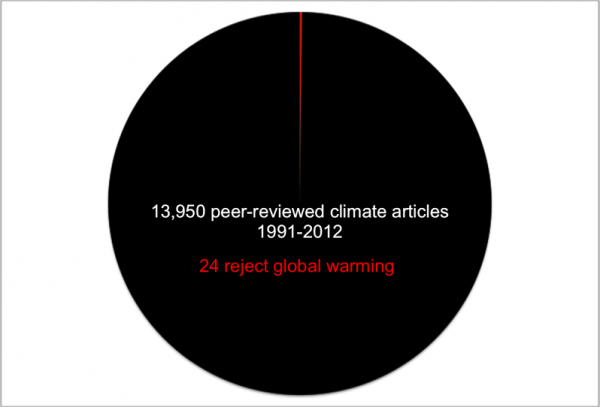 Meet the new year, same as the old year. You might think we won’t get fooled again, but I have a horrible suspicion that the fools who rule will be planning for business as usual…

So the New Year rolls in, and the climate system does its best to remind us that all is not well. New Zealand records its second warmest year since 1870, Australia its hottest since records began. In the US, like some drunk rolling home after a party, frigid air that should be over the North Pole has staggered down south and set up camp over the centre of the continent. The huge temperature differential between that cold air mass and the Atlantic has juiced up the jetstream, which has been firing record-breaking storms at Britain and Ireland. Giant waves have been pounding seaside towns, while rivers flood and cliffs collapse. Meanwhile, Moscow is having its warmest Christmas in 100 years.

In the halls of academe, new research suggests that the climate system’s sensitivity to increasing atmospheric carbon dioxide might be on the high side of expectations, making four degrees of warming over the rest of the century a very real risk — if we do nothing to restrain our emissions of greenhouse gases.

So what are the prospects for 2014 bringing us some meaningful action to cut emissions? The climate news isn’t about to get any better. At the end of March, the Intergovernmental Panel on Climate Change will release the summary for policy makers of the second chunk of their fifth assessment report (AR5), on the impacts of climate change — both measured and expected. You may confidently expect bleak news.

A few weeks later, the third part of the report — on how to go about cutting emissions — will be released. It will undoubtedly point out that we have the tools to cut emissions very cost-effectively. Which is something that we’ve known and understood for at least the last decade.

The whole mighty AR5 enterprise will draw to a close in October with the release of the “synthesis” report, which pulls together the key elements from all three working groups. As ever, it will be a very carefully put together summary of what we knew a few years ago, and it will just as certainly be ignored by politicians the world over.

What might get their attention is a sequence of weather extremes made worse by warming — fires, floods, droughts, storms, ice melt, weather whiplashing from one extreme to the next in a matter of days or weeks. Sadly, that sort of thing has been going on for the last few years, and yet there’s precious little evidence that politicians have noticed.

2014 will be another warm year — almost certainly in the top ten — perhaps with a shot at the top if the tropical Pacific switches into El Niño mode. There will be more floods and fires and heatwaves and storms and jetstream weirdness. Glaciers and icecaps will carry on melting and sea level rising. The problem is not going away.

We are living beyond our environmental and resource means. All our current prosperity and the ecosystem services that make it possible are being stolen from future generations. Delaying action is just making the final bill bigger, and the ultimate damage worse.

We face an existential crisis. If we screw this up, we screw up our entire civilisation, yet we have politicians of all stripes and ideologies who simply don’t take the climate problem seriously.

The mission for 2014 has to be to make climate change the elephant in the room that politicians can’t ignore. Climate policy has to be a central plank of any political platform. It has to be an election issue, and the Key government’s abject failure to do anything meaningful has to be made to make them pay where it hurts — in the polling booth.