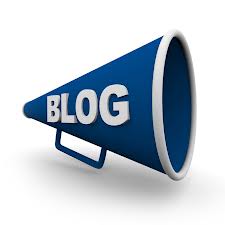 The December blog rankings are out and The Daily Blog has retained its position as NZs largest progressive blog.

Selwyn and I would like to thank  the talented bloggers who blog and our audience who visit us daily.

Here’s to 2014 and changing this Government.