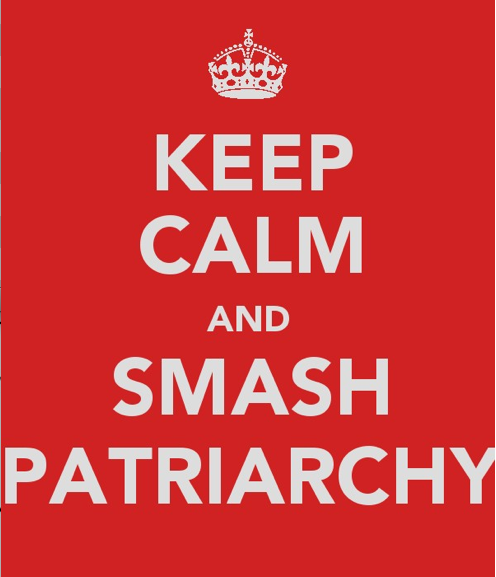 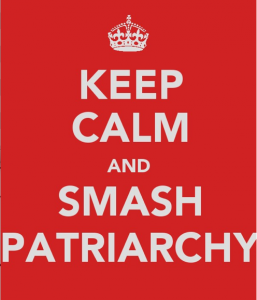 It’s raining men, or should that be reigning men, more often than not, when it comes to those who get sent in official delegations, selected to speak on panels, and generally represent.

Take the most recent example of a Blokegation; New Zealand’s official reps to Nelson Mandela’s funeral.  Putting aside for one moment the huge inappropriateness imho of sending two Pro-Tour politicians of the 1980s, who were also responsible for much of the attack on unionism in the 1990s too (Mandela was a strong supporter of unions), there are five men representing us, our country.  One Maori, four Pakeha.  One person with such a faulty memory that they can’t recall what there position was on the Tour, the biggest political issue of his young adulthood.  I can remember my position aged seven (I was four at the time of the Tour), which was vehemently pro; sport and politics shouldn’t be linked said the father I adored and I agreed wholeheartedly until studying some history in my teens.  But I digress.

Why are we only sending men?  Even if this was about sending reps of the current Government you could send a number of women, not least Hekia Parata who is crystal clear about what she thought of the Tour and apartheid, even though I find her education reforms counter-productive and repugnant.