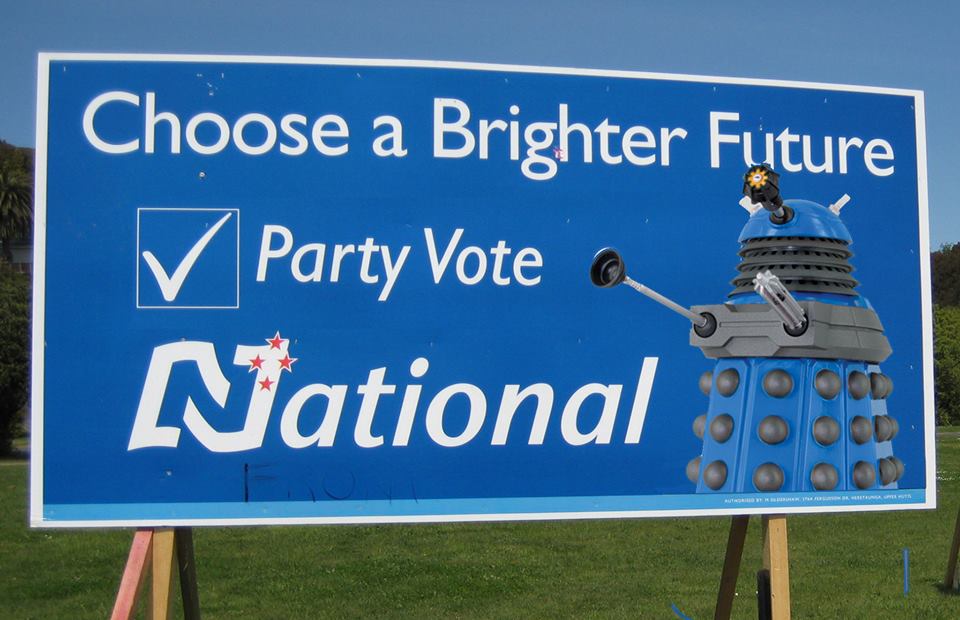 Despite John Key’s open disregard for public opposition to asset sales, the referendum is a vital means by which we, the people, can let him know how we feel.

Public opinion polls have already indicated that the majority of New Zealanders want our state assets kept. This referendum will confirm it.

Key may be dismissive of this CIR, as it is non-binding.

But at the next election, he and his fellow National Party MPs, will not be able to claim that they “listen to the people”. Their contempt for public opinion will remain a bitter memory for too many voters.

This will be the legacy that Key takes into the next election; that he thumbed his nose at the voice of the people.

So is it worthwhile voting in this CIR? You bet it is.

Whichever way Key jumps – whether he ignores the result or not – we win.