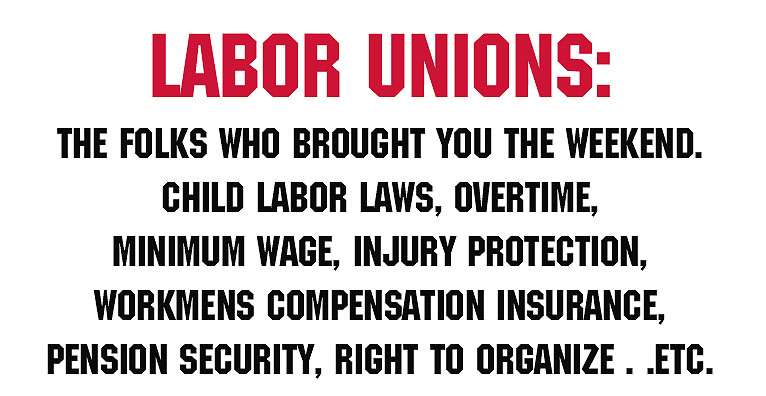 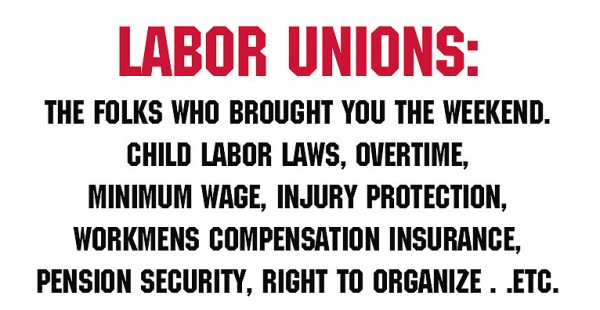 I was at a union conference last week. There is nothing unusual about that. I was inspired by the simple stories of union delegates giving effective representation to their members on a wide range of workplace issues. These delegates sought up to date information based in practical research from their paid union officials and appreciated the opportunity to mix and talk with unionists from around the country.
I heard of concerns that workers were being denied their tea breaks.

I listened to the quiet determination of a delegate who recounted the organized resistance on her job to the employers call for greater flexibility of shifts which would have seriously disrupted family life.
I listened carefully as one official told of his experience in making no progress in recruiting members by visiting or standing outside plants but had made huge gains through building networks through local church congregations.

I participated in the excitement of the launch of the union’s Lesbian, Gay, Bisexual and Transgender network within the union –a welcome and long overdue initiative as was the commitment from the union executive to get serious about diversity within the leadership ranks of the union.

I heard a humble and impressive union leader say in the context of promoting diversity – “If you want power – give away power.” “Give your knowledge and skills to enable others to lead”.

I heard the widespread concern that employers were focusing on behavior based health and safety systems at the expense of hazard identification and elimination. This is risk shifting from the employer to the worker and is a method of reducing employer liability and workers compensation entitlements.

Delegates reported on employer pressure to under report injuries.

Many reported the pace of the work was hazardous to health.

The view was often expressed that employers would drive wages and conditions as low as we collectively allow.

Where union density was low, the rates of pay were also low, so the taxpayer was subsidising the employer by providing state assistance to alleviate poverty.

I learnt from a delegate who had successfully convinced his employer to establish a workplace based free health clinic because workers and their families were regularly turning up at the emergency department of the local hospital because of the lack of affordable primary and preventative health care.

I was impressed by a young delegate who raised her hand to stand for site election because she wanted to learn all the knowledge she could in union affairs so she could represent her generation of workers. “If the knowledge is lost we will get screwed” she said.

I listened to organizing stories where employers resisting unionization had ‘dragged the name of the union through the mud’.

The dignity and determination of workers can rise above this. In one organizing drive the employer told the workers the union could not guarantee them one extra cent through unionization and collective bargaining and that through bargaining workers may actually lose benefits and pay. This employer did not understand what the workers were seeking. They were above all else seeking respect. And through the collective support of each other and the resources of their union, they would never have to bend their knee or be arbitrarily disciplined or dismissed again. In a conservative region of the country 78% voted for the union.

This union conference was not in Wellington or Auckland, Christchurch or Palmerston North yet the issues and stories were all so familiar.

It was a meeting of the UFCW meat and food processing division in Omaha Nebraska.

The issues confronting working families know no boundaries. We are workers without frontiers, a universal working class fighting for our rights.

Capital is rampaging around the world at the click of a mouse or more recently at the tap of a screen.
Capital is opposed to workers uniting across political boundaries to negotiate together.

Time to improve our global organization?

If misogyny, race hatred, and religious intolerance don’t beat us, we can win. Millions of pickets for the boss to see- some say that I’m a dreamer but I’m not the only one.