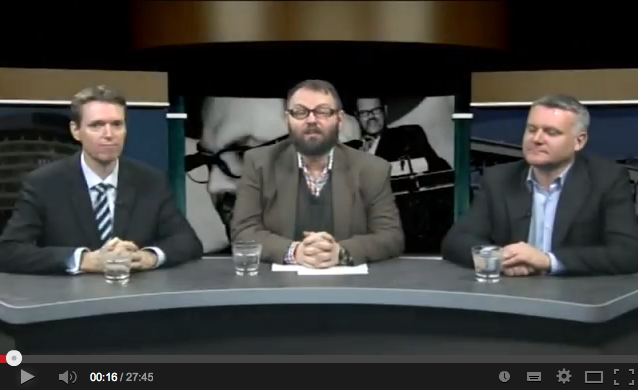 Issue 1: What does a National – Conservative Government 2014 look like?

Issue 2: Can any male broadcaster on Radio Live talk about rape without offending victims?

and issue 3 tonight: Was Russel Norman being insensitive to the Philippines by mentioning global warming?